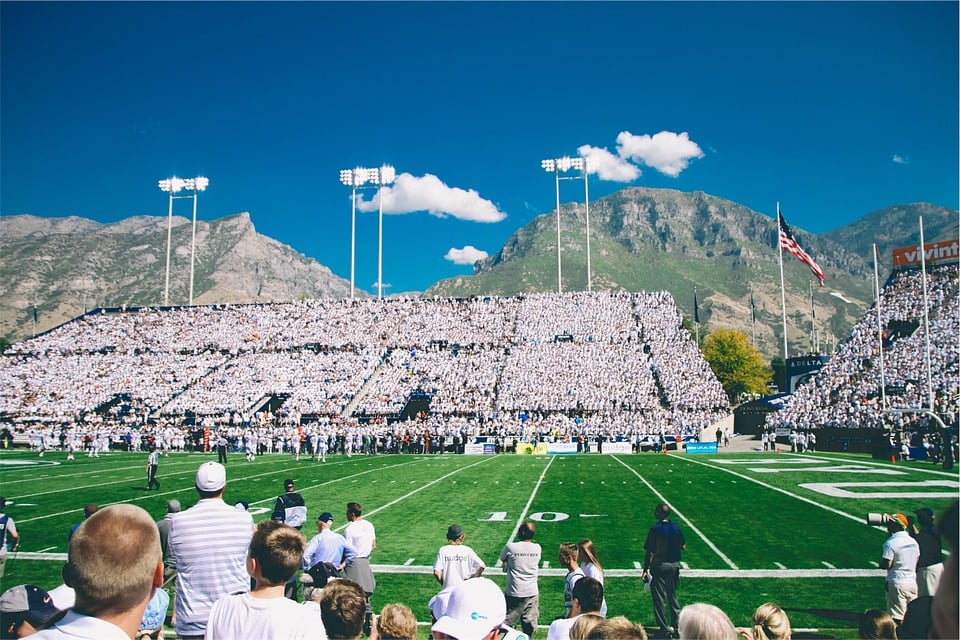 No matter which way you slice it, or which theory you subscribe to, there is no denying the strength of the greenback, especially when compared to the Canadian dollar. The chart below illustrates the growth of the U.S. dollar over the past three years in comparison with the Canadian dollar. 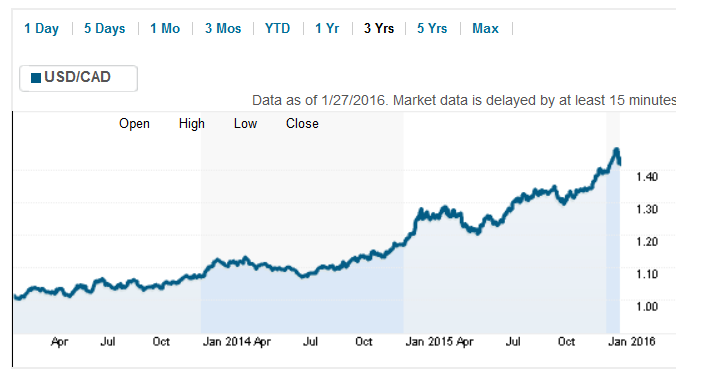 As you can see, the American dollar has experienced a 43% increase since 2013, as compared to the Canadian ‘loonie’. Our American customers have not been in this powerful a position from a buyer’s standpoint since May 1, 2003; the last time the American dollar was at this level.

The Rapid Expansion of our United States Network

Recognizing the increasing strength of the U.S. dollar, we have begun to aggressively expand our American presence as we continue to serve a larger amount of American clients. Our dealer network is growing at an accelerated pace in the United States as more and more U.S.-based businesses are looking for that perfect marriage of price and quality for athletic equipment and infrastructure. These reputable businesses however, are not simply looking for the lowest price, they are also happy to pass these deep cost savings onto their American customers, bolstering the industry as a whole.

Where We Currently Operate in the United States

Last year was an explosive year for U.S. growth and we expect much of the same trend to continue in 2016. In addition to our cutting-edge online marketing strategy, we also employ a number of in-house employees who specialize in forging partnerships within the United States.

In 2016, we are aiming to more than double our presence in the United States, with partnerships being negotiated in Florida, Texas and the western United States, among many others. For more information on how you can become a dealer, apply here.

If you would like to speak to someone in person about opportunities in the United States, please contact Peter Szabo at 1-877-600-4667 ext. 123 or at peterszabo@ssci.ca.