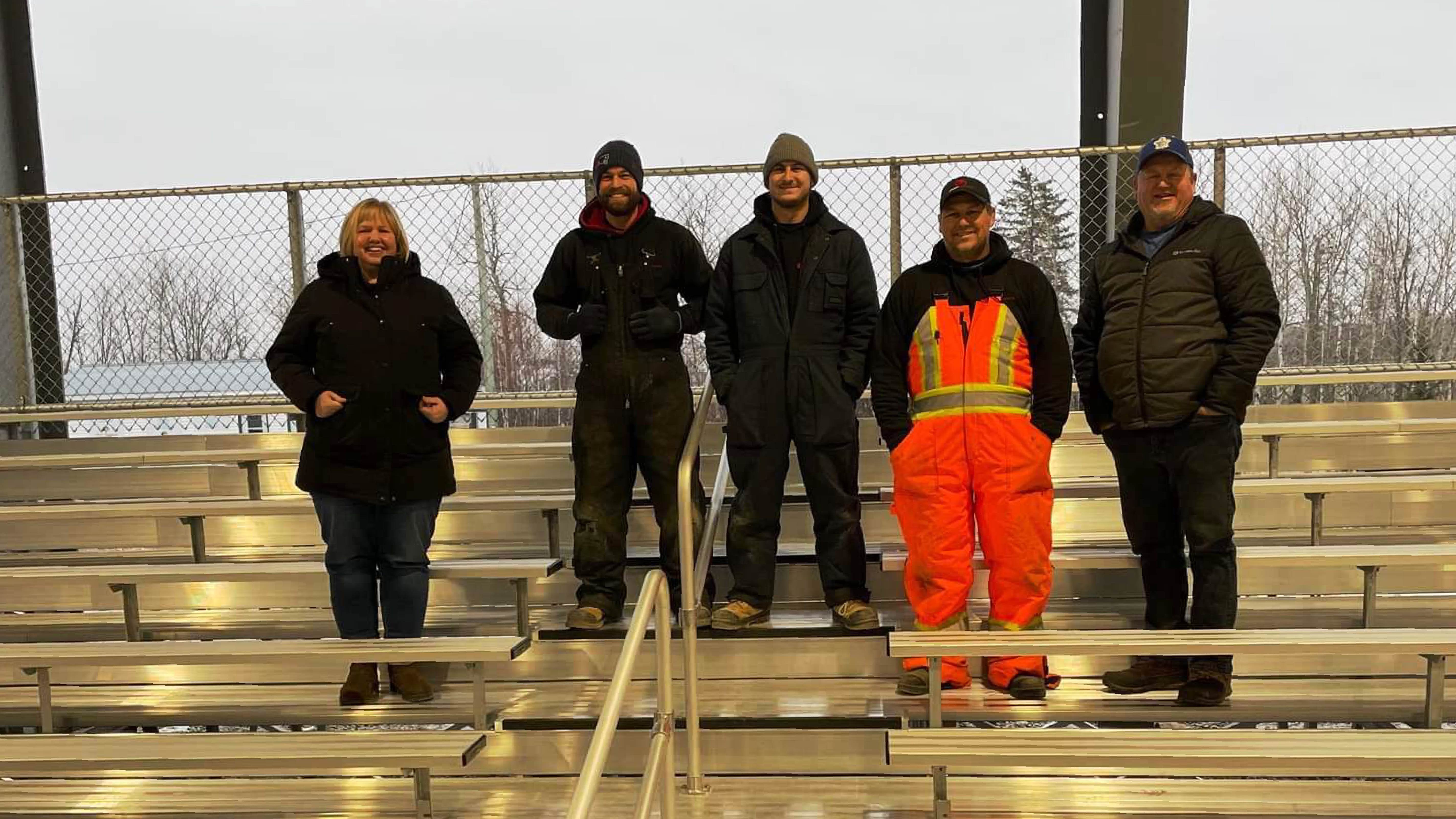 Since the beginning of agricultural communities, farming has served as the foundation of every society. With farmers meeting the practical needs of each community, the remaining members are able to put forth their efforts in advancing realms such as medicine, technology, politics, and education. However, the present appeal of farming has surpassed its practicality; this industry continues to gain attraction due to the lifestyle that surrounds it. In towns such as Napan, New Brunswick, a sense of pride lends itself to those working within the agricultural industry.

Located just ten minutes from Miramichi, or “Canada’s Irish Capital” (“Miramichi”), Napan’s history
is closely tied to that of its neighbour. Like Miramichi, the exportation of salmon and lumber overshadowed the “subsistence farming” that was common in the area (“Miramichi”). Yet, despite the decreased dependency on local farming that has developed over the years, the appreciation for self-sufficiency, simplified living, and close-knit communities remains. As a result, the Napan Agricultural Show’s success has warranted investment in new facilities.

With a new shelter created to house this outdoor event, Sport Systems was contacted to provide
the space with a seating solution. With the farming community being heavily family-oriented, the
need for seating that could comfortably seat their senior clientele was important. As a result, it
was determined that two of our 10-tier, 60-foot bleachers with aisles and handrails would be the right fit. 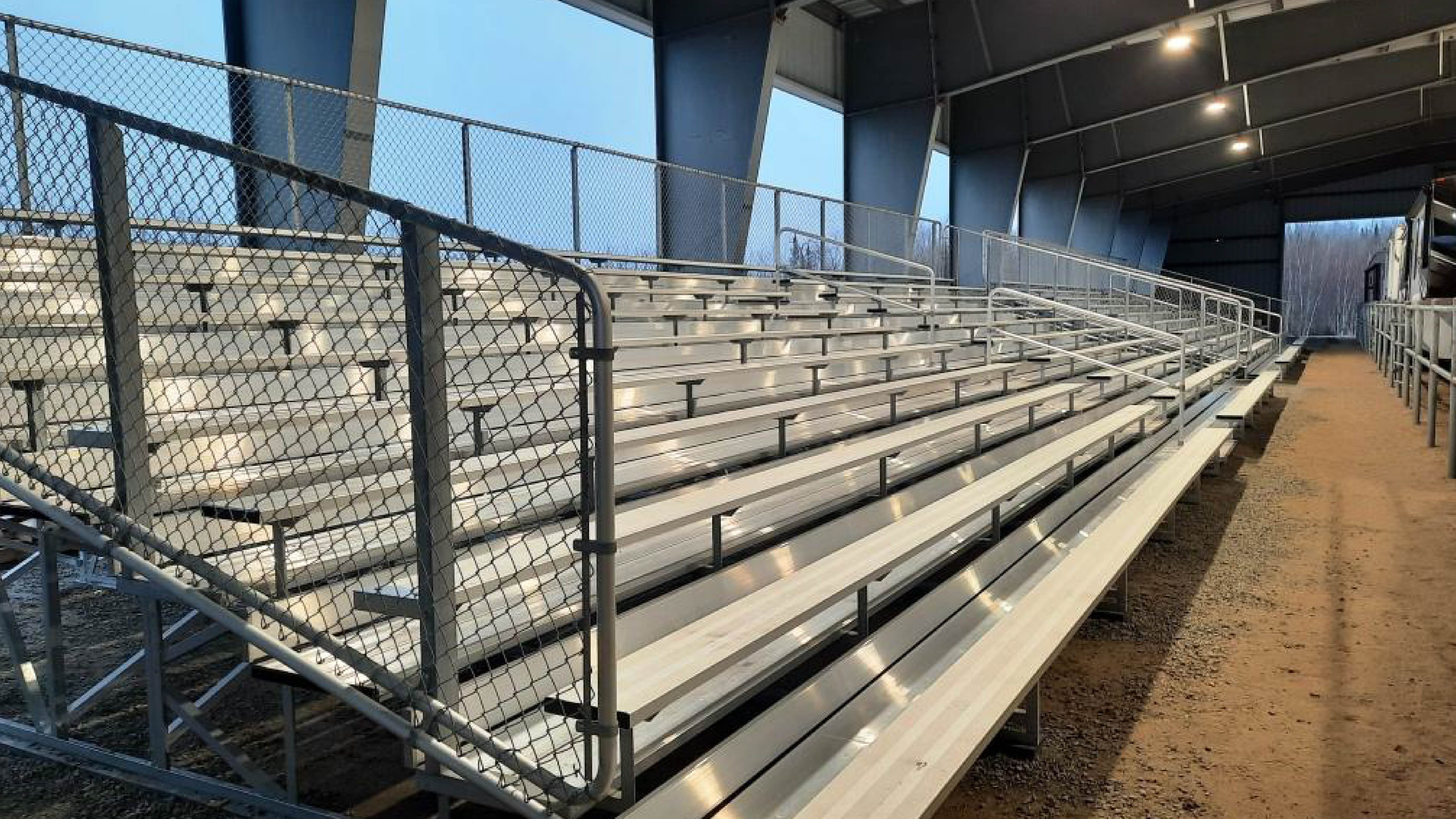 Greeted by event manager Tim Taylor and his staff, our team arrived in Napan this past December. Once we began the installation process, we were aided by Tim’s team and enjoyed
our time working together. The finished product was more than satisfactory to Tim and the
organization, and they look forward to utilizing it once the warmer months approach.