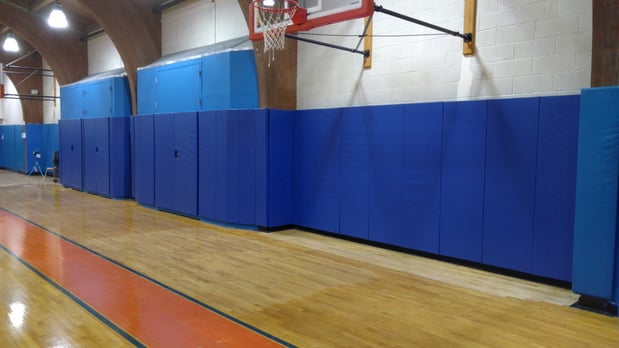 Comprising of four divisions, one of our more recent projects had us working closely with key stakeholders from the Ethical Culture Fieldston School in conjunction with our esteemed colleagues at Tri-State Folding Partitions.

The 135-year-old educational institution’s divisions are made up of the Ethical Culture, Fieldston Lower, Fieldston Middle and Fieldston Upper divisions spread across two distinct campuses.  The midtown Manhattan campus is the home of the Ethical Culture program which helps students develop a level of understanding across multiple perspectives, developing imagination and fostering habits such as justice, fairness and empathy.

In nearby Bronx, New York, lies the 18-acre campus that is home to the remaining three divisions of the academic organization.  Here, the Fieldston Lower program fosters students from Pre-K to 5th grade, the Fieldston Middle offers programming for middle school-aged students and is completed with the high school curriculum of Fieldston Upper.

As we stated, this project was brought to us by one of our partners in the United States when the facility reached out to them for some wall padding for the campus in the Bronx neighbourhood of Riverdale.  In addition to robust academic programming, the school is also home to an athletic program to match. 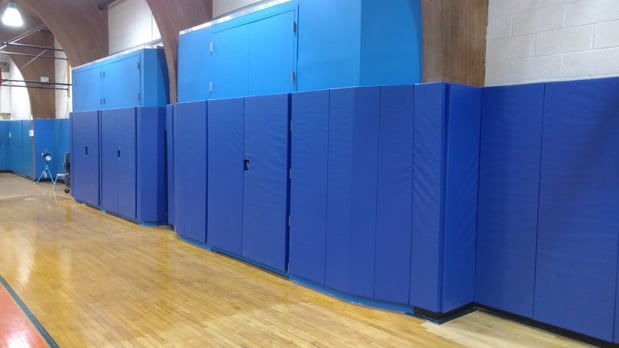 While some organizations and facilities will opt for varying levels of wall padding inside their gymnasiums, the Ethical Culture Fieldston School opted for their gymnasium to be encompassed completely with wall padding, some custom in nature. 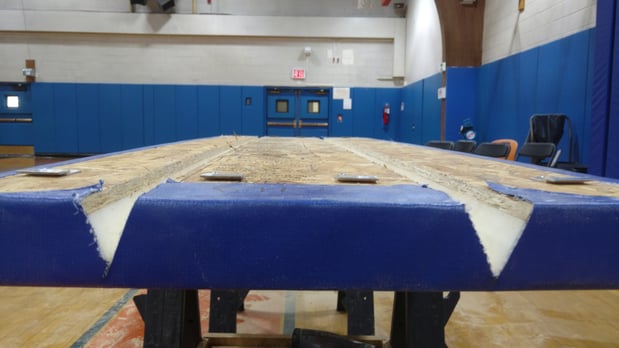 In addition to traditional wall padding underneath the basketball systems, our team also designed custom padding pieces for use on existing doors and had to make design modifications for recessed walls and corners in the facility.

After manufacturing the padding, we shipped the product to our partners at Tri-State whose track record has proven them to be one of the industry’s finest with regards to athletic padding installations.