How LEDs Transform the Game 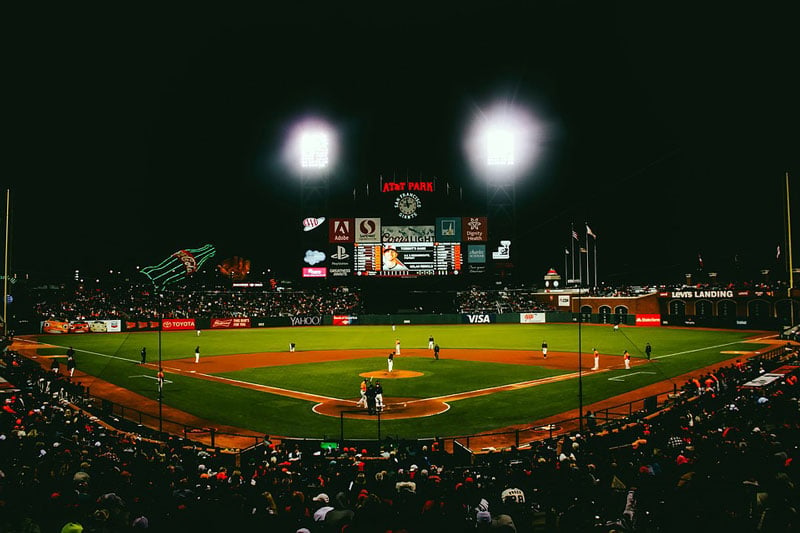 One of the fastest growing trends in stadiums and sports arenas today is the popularity of LED lighting, which is replacing the old-school metal-halide lights. What initially sparked the interest of professional sports venues was the estimated 70% energy cost savings. However, the fans immediately noticed that the LED lighting enhanced the look of the game immensely.

While stadiums across the nation are switching to the LED systems, they are becoming the standard during the construction of new stadiums as well. Why? These systems use less energy and they are much more cost efficient to maintain. The LED lights offer longer burn time, they are brighter, they do not require “warm-up” time like the older metal halide lights did, and they do not flicker, due to the higher level of energy efficiency.

Overall, LED lighting is more economical and convenient, and with the ability to quickly switch from off to maximum brightness and everything in between with so much ease, they allow for those entertaining light shows that occur during halftime, player introductions, pre and post-show events, etc. Stadiums are finding that this more efficient, superior form of illumination is providing fans not only a better experience, but is also a highly engaging one overall. And, it’s not just the fans that are enjoying it; the players also enjoy the LED lighting because it makes it easier to see during the game, with the ease and ability to light up the entire field.

In addition to the spectacular light shows, the LED lighting systems allow for the more advanced scoreboard features such as the “flicker-free-slow-motion replays” and a crystal-clear picture of goal celebrations and highlights for everyone to see. 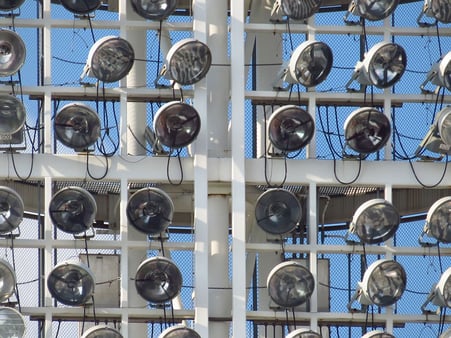 With all the advancements in recent years, LED lighting systems now offer a much more precise focus, which prevents shadowing, as well as unnecessary use of light being delivered where it isn’t needed. This offers a higher level of uniformity and better experience for the players and fans alike. So given the cost savings, which ranges between 59% to 75%, along with the pleasing effects, it is easy to see why the LED lighting systems are transforming the game.