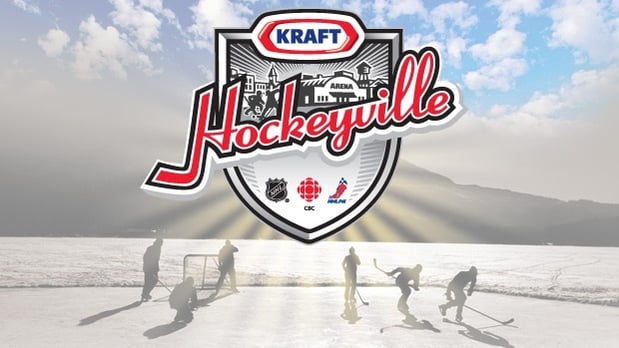 With its first winner crowned in 2006, Kraft Hockeyville has become an annual event leaving an unmistakable impression across Canada’s minor hockey players and the communities in which they reside.

As part of the annual competition, communities across Canada are nominated for the chance to be crowned Kraft Hockeyville.  The criterion for nomination requires a strong sense of family, community and hockey, with each winner receiving up to $100,000 worth of upgrades to their local arena.

While many of these arenas are undoubtedly known for their frosty winter mornings and hockey players of all ages, they also serve as hubs of the communities they call home.  In addition to minor hockey leagues, these community institutions are used for both private and community events such as fundraisers, sports clubs, receptions and often serve schools and other groups within the community.

As with many small towns and communities scattered across the country, these municipalities can in some cases, have quite a small tax base.  Oftentimes, the allocation of readily available tax money is often spread quite thin, leaving community centres such as hockey rinks without adequate funding for repairs.

An example of this was found in last year’s winner from Lumby, British Columbia whose rink was in dire need of adequate change rooms for the budding girls’ hockey program in the region.  Similarly, 2014’s winner, the Sylvan Lake Arena was all but caved in after the roof collapsed earlier in the year, and the funding acquired allowed them to rebuild one of the town’s original city centres.

This year’s nominations are currently down to 10 finalists, narrowing down to two by the end of this week.  Over the course of the program’s existence, Kraft Hockeyville has contributed over $3.8 million to 88 communities across Canada, providing funding for bleachers, seating, dressing rooms, ice surfaces, equipment and much more.