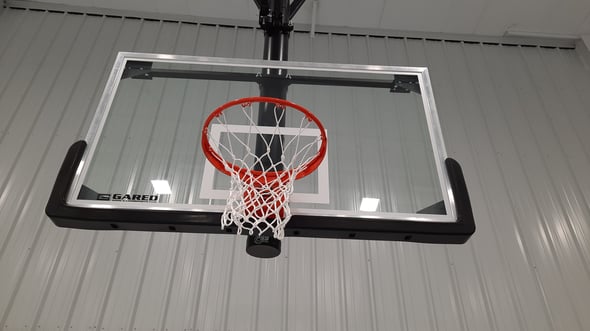 A little over a year ago, residents of Thorndale, Ontario watched as black smoke billowed as their beloved community centre was engulfed in flames. Having been a community institution for a decade, the early morning fire wreaked havoc on the iconic building leaving only portions of the walls remaining.

Add in a global pandemic and the Thorndale community was certainly left reeling following the unfortunate event. Rather than wallow, the community rallied and vowed to rebuild and rise out of the ashes.

Not long after the fire, residents united behind a $2.8 million plan, which already had municipal support to build a new facility.

“That was a huge hit to the community just because, especially in small communities, that community centre is really the hub of where everything happens in the community,” Kelly Elliott, deputy mayor of the Municipality of Thames Centre told Global News.

“It’s where people gather, it’s where all our social functions are. So really tying into that, and then the COVID global pandemic hitting, it was the perfect time to rebuild.”

The new building was to be built complete with three meeting rooms, a kitchen and a beautiful gymnasium. Breaking ground on the new facility last June, a mere four months following the fire, our team was called upon to assist in the design of the new gymnasium.

As a community hub, residents enjoy using the space for physical activity and sports such as volleyball, pickleball and basketball. We were called upon to design and install the new basketball systems for the gymnasium. 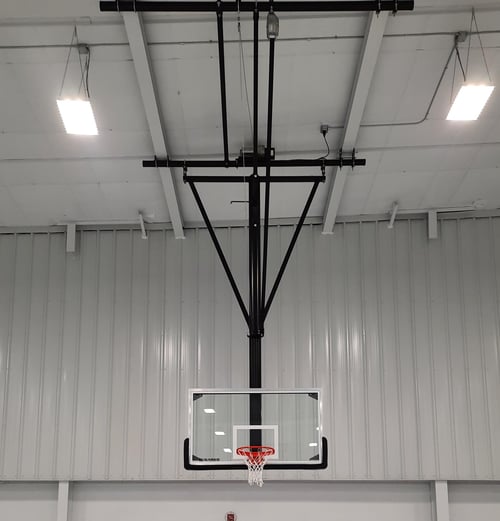 Given the nature of this multi-use facility, our ceiling-suspended systems were the perfect fit, allowing operators to easily move the systems up and out of the way when not in use. These systems were complemented even further with our industry-leading glass backboards giving the gymnasium a polished and professional look.

Everybody loves a comeback and we are very proud to have been a part of this ground-breaking project. The new community centre is now a symbol of strength and resiliency in a time when perhaps we need it most.