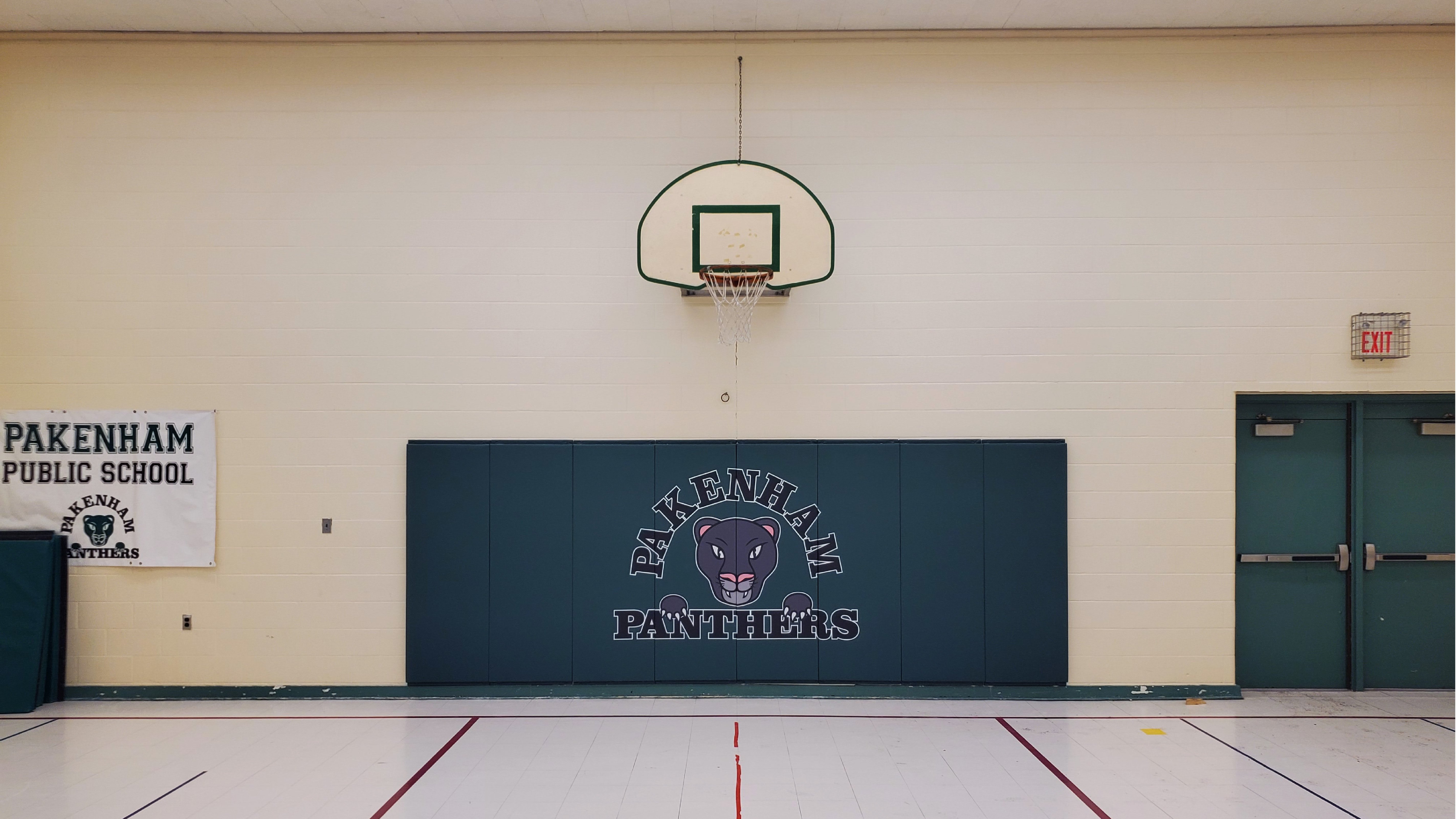 Small towns have a special allure for many, be it their close-knit communities or their simpler way of life. The unique histories of each small town also present a source of intrigue to visitors passing through. Pakenham is no exception, boasting a community of genuine and friendly people as well as a history that extends back to the early 1800s.

The history of Pakenham, which became a part of Mississippi Mills in 1998, is important to its community. Maintaining historic sites such as its General Store and Five Span Bridge, built in 1840 and 1901 respectively, allow visitors and locals to easily connect with the past. This special history is not confined to these two locations, however. Pakenham’s public school reports that it has utilized the same site for educational purposes since the 1880s. However, unlike other historic places in town, Pakenham’s public school has evolved organizationally and structurally over the years. One recent change involved its gymnasium.

As the hometown of our company’s president, Matt Mould, our team was especially eager when asked to install customized safety padding in the gym of Pakenham’s elementary school. Of the variety of vinyl colours we have to offer, the school selected a dark green as it is one of their school’s colours. The school wanted to take team spirit to the next level however, so decided on having their team logo printed on the safety padding. The outcome is a product that not only provides safety and protection for the school’s students, but also encourages “Panther pride.”

This project that was completed for Pakenham Public School only strengthened the tie that is held between Sport Systems and the town. Through continued collaboration enhanced by our personal histories with the town, Pakenham will always maintain a special allure for Sports Systems. 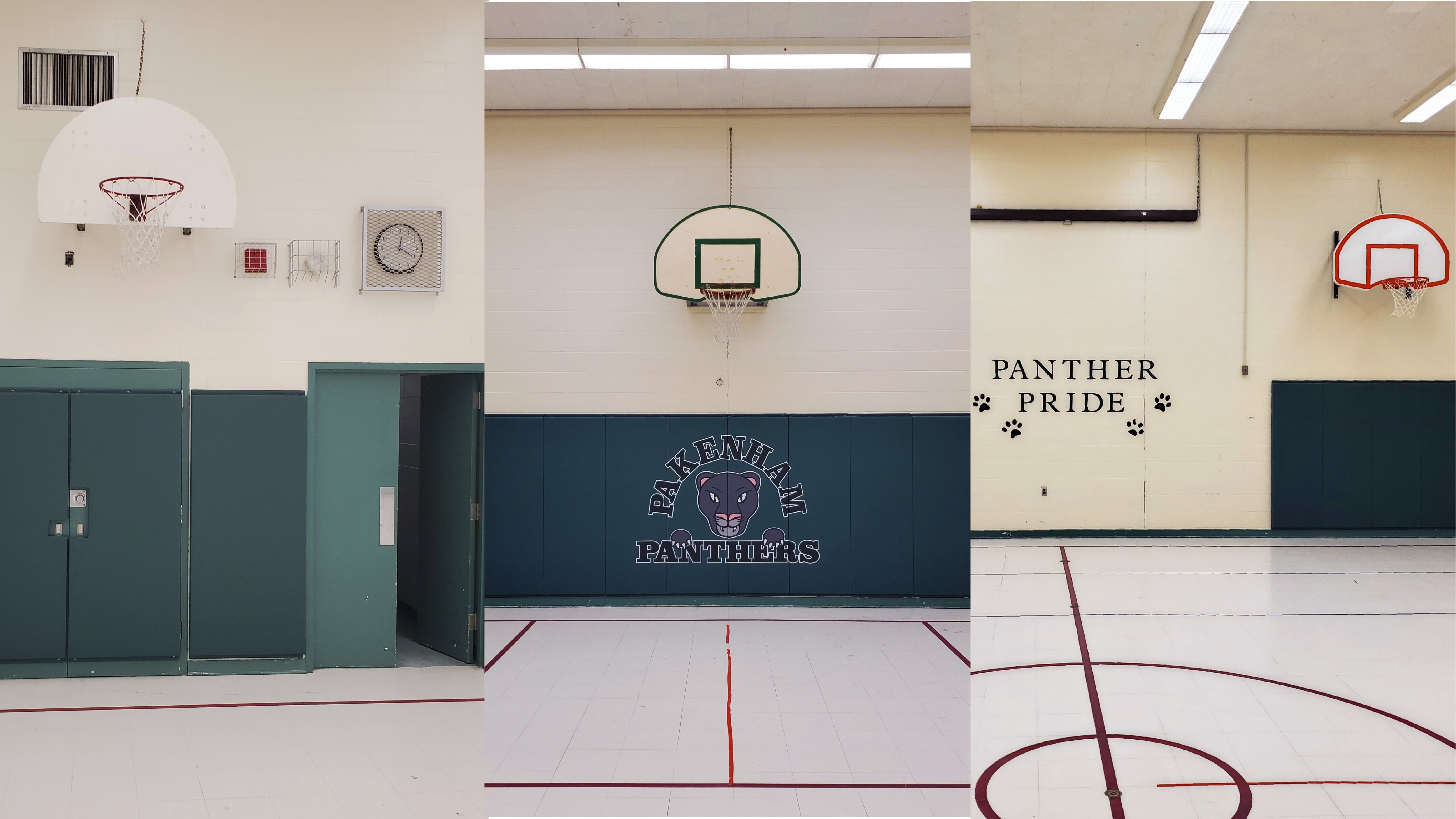