We Help Take HybridFHP to the Next Level 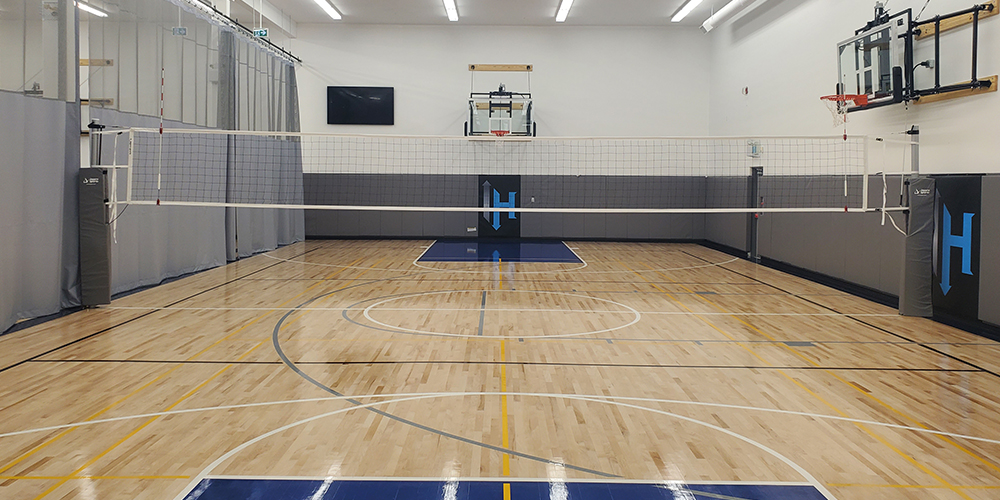 Established in 2014, HybridFHP (fitness, health, performance) had humble beginnings. Operating in a 600 square foot room, it was the brainchild of Josh and Holly Gillam. Athletics and health were nothing new to Josh who has a decorated career in both professional hockey and lacrosse including being a dual-sport Division 1 athlete at Dartmouth College.

Following his college and athletic career, Josh experienced the trials and tribulations that come with injuries which became a driving factor in developing the passion that leads him to push his peers past the limitations of injuries and back to a full training schedule. 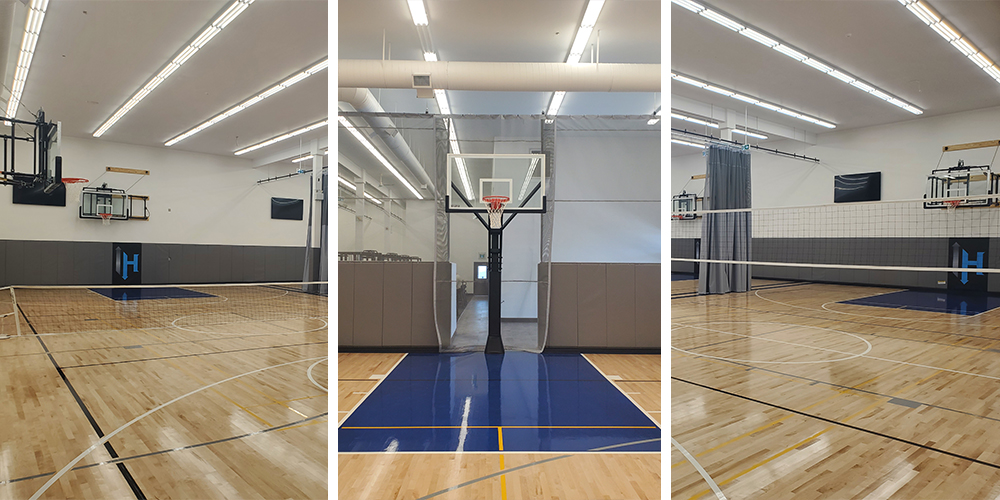 Five months after their initial facility opened its doors, it was already time for an upgrade. By mid 2015, Josh, Holly and their team were operating inside their new 5,000 square foot warehouse space in Peterborough and truly never looked back. It didn’t take long until they eventually added another 3,000 square feet of space to their growing operation.

As they continued to grow, our team was brought in to aid in some major upgrades slated for 2021. Josh and his team reached out to us in late 2020 in search of the right equipment for their space. They were looking to add new basketball systems, wall padding, column padding, volleyball and badminton systems as well as gym divider curtains. 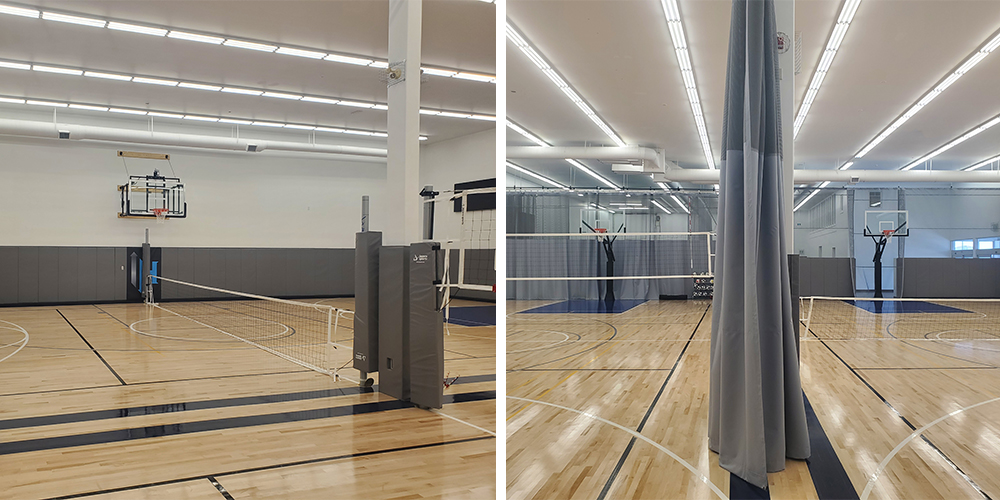 Given the highly customized nature of the project and the products involved, an in-person site visit was in order. We quickly dispatched our senior sales leaders to have a look at the space and assess the right fit for the project.

Following consultations and final design reviews, the project was placed into production and slated for delivery earlier this year. To help with the final installation of all of the equipment, our partners at Ash Stevenson were integral to the success of the project. Ensuring that everything arrived on time and was installed correctly, their team also aided in the custom tracks required for the new gym divider curtains. 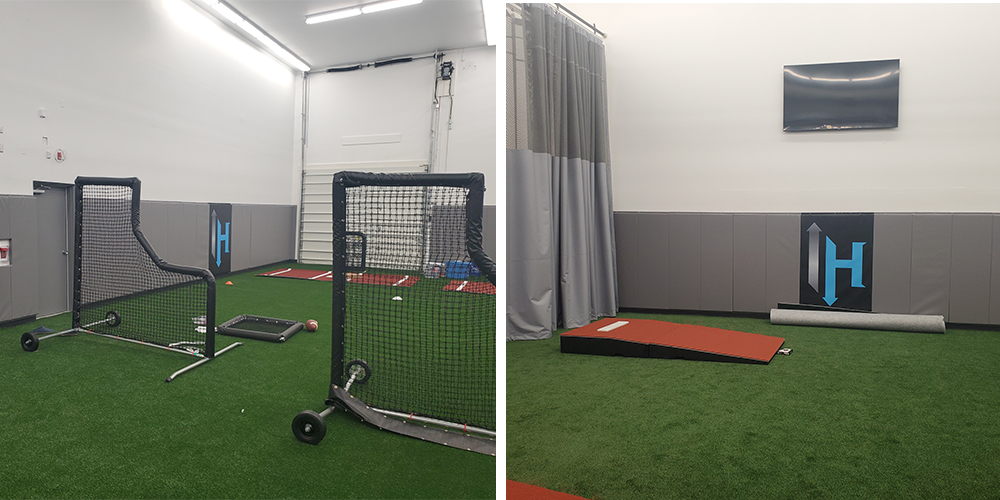 Today, this state-of-the-art facility is ready to continue the dream that Josh and Holly started 7 years ago. Just the same as recovering from a major sports injury, the team at HybridFHP continues to push the limits of the human spirit by providing a safe and inclusive fitness environment for all of their staff and clientele.