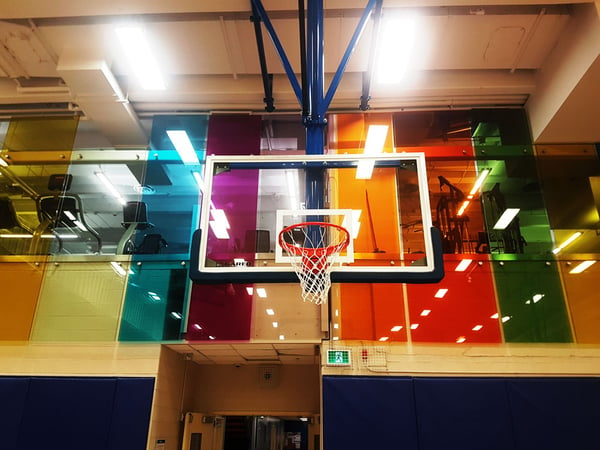 After working closely with the good people at George Brown College in Toronto back in 2016 and 2017, our paths crossed once again this past summer. Initially, we got paired with the college when their St. James Campus was looking to replace their existing basketball systems but were faced with a huge logistical challenge.

Situated on the sixth floor of the building, the gymnasium at the St. James Campus was thought to be inaccessible to large equipment such as basketball systems. Fortunately, our team was able to come up with an innovative solution that would allow the systems to enter the building normally, without the expense of crane rentals and window removal.

After flexing our ingenuity muscle, the college reached out to our team again this past summer, this time focusing on their Casa Loma Campus, which was also in need of some upgrades to their existing basketball systems. Although the systems were installed only a few years ago, their poor design lead to a number of problems for the school’s athletic programming, including excessive backboard vibration and balls getting hung up or stuck in the bracing of the backboards themselves. 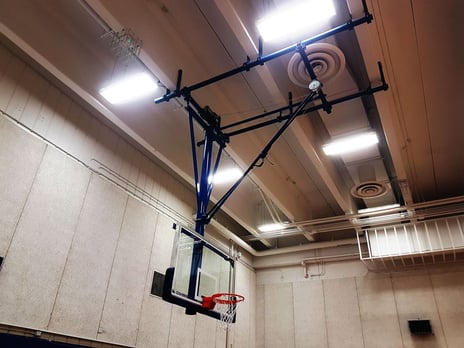 Drawing from the positive experience at the St. James Campus, the school’s athletic director wanted to replicate that successful project with the same systems as at the Casa Loma Campus.

During the fall months, the brand-new units were shipped directly to the campus and met by our experienced installation team who worked very closely with the athletic facilities’ coordinator to ensure that the installation was performed quickly and around the gymnasium’s busy schedule. 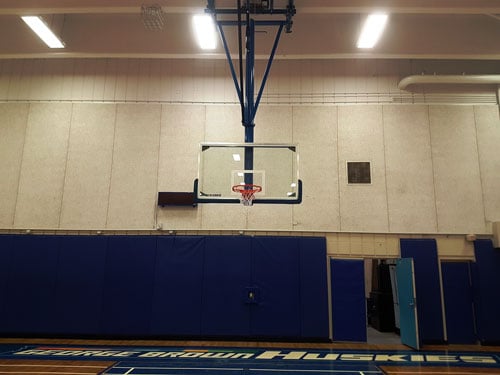 The end result is two beautiful new complete backstop systems and glass backboards that will be enjoyed for years to come. 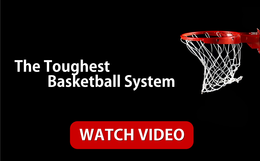