March Basketball - Preparing For The Madness 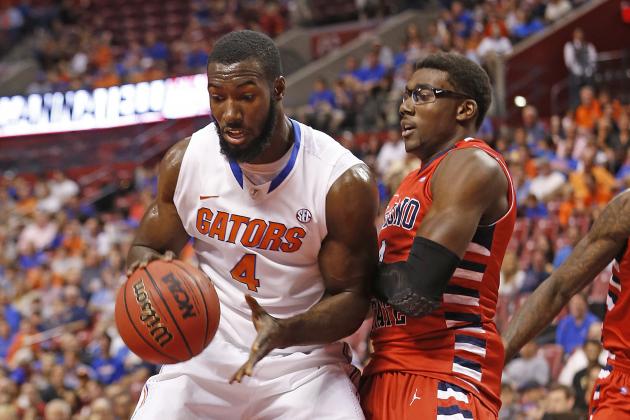 Now that February is finally over, anticipation for the NCAA men’s Division I basketball tournament is mounting: basketball enthusiasts are making final preparations for March Madness by assembling their brackets, players and coaches are working on playbooks and strategy, and facilities managers are giving all the equipment, seating, press boxes, and all other basketball equipment their final inspection before tip off.

For fans, choosing a winner for the tournament is never a small task. There is much to consider when placing teams in your bracket, not the least of which is whether you are going to root for your hometown favorite, or put your money on the top ranked team. Team spirit is contagious this time of year, so matter which match you’re watching, you’re bound to get into the game. One thing is for sure: you won’t be missing a single basketball game this month!

For the teams competing in the NCAA tournament, this month’s match ups are the games they’ve been gearing up for all season long. Aside from the physical preparations and skill work, teams are also deciding on the right uniforms for the big games ahead. Since the days of medieval combat, warriors’ garb has been a huge part of intimidation during a battlefield showdown. March Madness is no different - some teams are even sporting the new line of “made in March” uniforms to help them find that extra competitive edge this season.

Finally, no game in the March Madness tournament would be possible without the careful preparations of the various NCAA venues. What would a basketball court be without hoops that meet NCAA, NAIA, NFHS, and NBA main court specifications? In order to make an ordinary game into a major event like this, every one of these tournament arenas also needs above and beyond seating for loyal fans.

The culmination of all other Division I games this season - every upset, every rivalry match up, - every home court advantage - all amounts to this. By the end of March, NCAA men’s basketball will have determined a winner, fans will have enjoyed quite the show, and every arena will have been home to the perfect college basketball war zone. Let the games begin!