Nesbitt: En Route to the Olympics

As the countdown to Sochi continues, the next sport in SSCI’s Olympic event spotlight is Speed skating!

World record holder and three-time world champion speed skater Christine Nesbitt is a top contender this year for Canadian gold in Sochi.  After she ascended the podium at the 2010 games in Vancouver, it is hard not to speculate whether Nesbitt will bring home the gold for Canada again in 2014.

Christine Nesbitt is a long track speed skater from Calgary with two Olympic medals under her belt.  As a youngster, Nesbitt was a natural distance runner who also enjoyed hockey.  It wasn’t long after combining her skills from those two sports that she was nationally ranked as a speed skater. 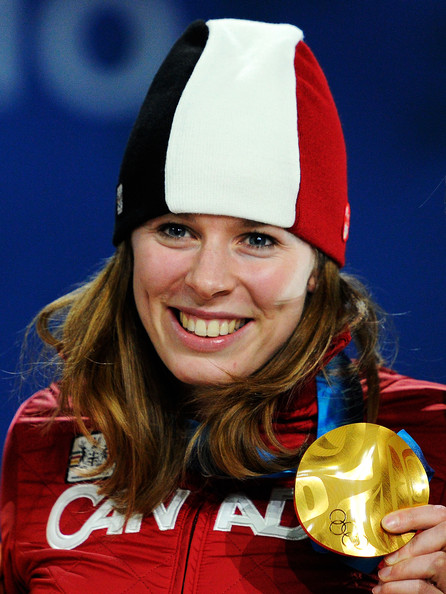 At her 2006 Olympic debut in Turin, Nesbitt and her teammates won silver in the speed skating team pursuit - her first Olympic medal.  Four years later, following a number of World Cup and national championship wins, Nesbitt took to the Vancouver long track with a vengeance.  It was at those 2010 Olympic games that she would win her first gold medal for Canada in the 1000m speed skating event.

With little more than a helmet for protection in the event of a high-speed collision, it is important that the walls of your speed-skating facility be properly padded for training as well as competitions.  If your facility has an ice rink, it is possible that your rink serves as home to aspiring speed skaters.  Whether training or competing, make sure your ice rink is safe for skaters of all skill-levels.

Sport Systems has a variety of mats and padding to choose from to help give speed skaters at your facility - like Christine Nesbitt - a soft landing!