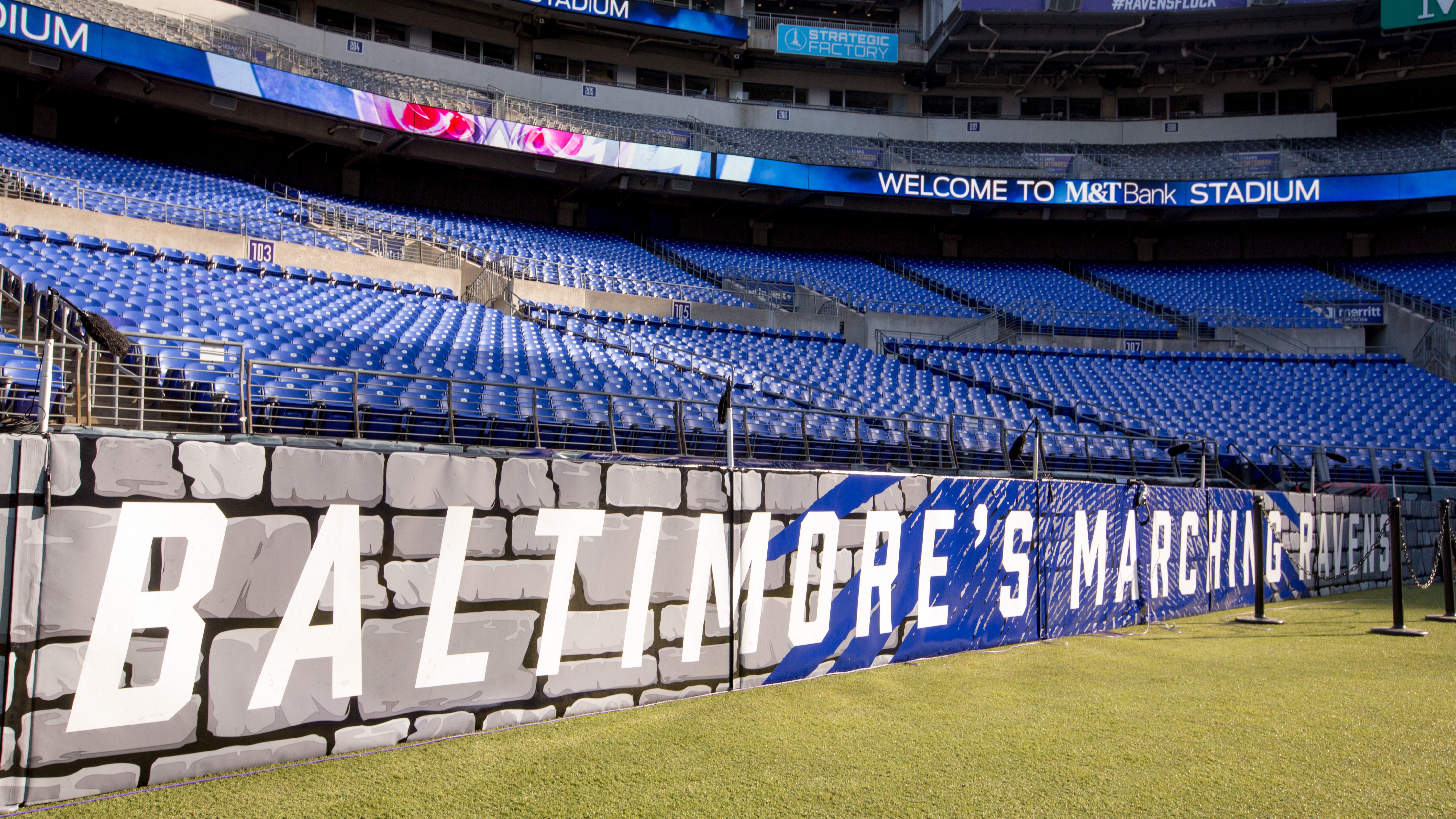 The United States is one of the biggest contributors to the worldwide entertainment industry. Famous for producing films in Hollywood, world-renowned country music in Nashville, and serving as the home of Walt Disney World in Orlando, the American entertainment industry caters to a variety of interests. One of the most popular forms of amusement in the US is sports — more specifically, the National Football League (NFL).

Originally known as the American Professional Football Association (APFA), the NFL has been an established organization since 1920 (Klein). The league experienced considerable growth and development over the years, including the establishment of The Baltimore Ravens, officially recognized in 1996 (“History”).

Whether a fan of American football or not, chances are you are familiar with the team’s black, purple and gold emblem. Since having won a total of two Super Bowls, the Ravens have made their mark within the NFL and beyond. Wishing to continue making their presence known, they recruited our team at Sport Systems to provide them with customized Boundary Padding.

Our team was thrilled to work with the Baltimore Ravens. Not only were we excited to work alongside a well-known professional sports team, but to also have the opportunity to display our work for the world to see. Taking great pride in our craft, our team produced customized, heavy-duty padding that ran along the sidelines of the field. Not only does this padding serve as a sort of “billboard” for team spirit, but it now protects both the players and fans from potential injury, keeping everyone safe and enjoying the game.

The end result of this project was more than satisfactory for both our client and our team, and has served as a notable addition to our portfolio. It is our hope that we will not only have the chance to work with the Ravens again, but that this job will present a new horizon of opportunities for our company.