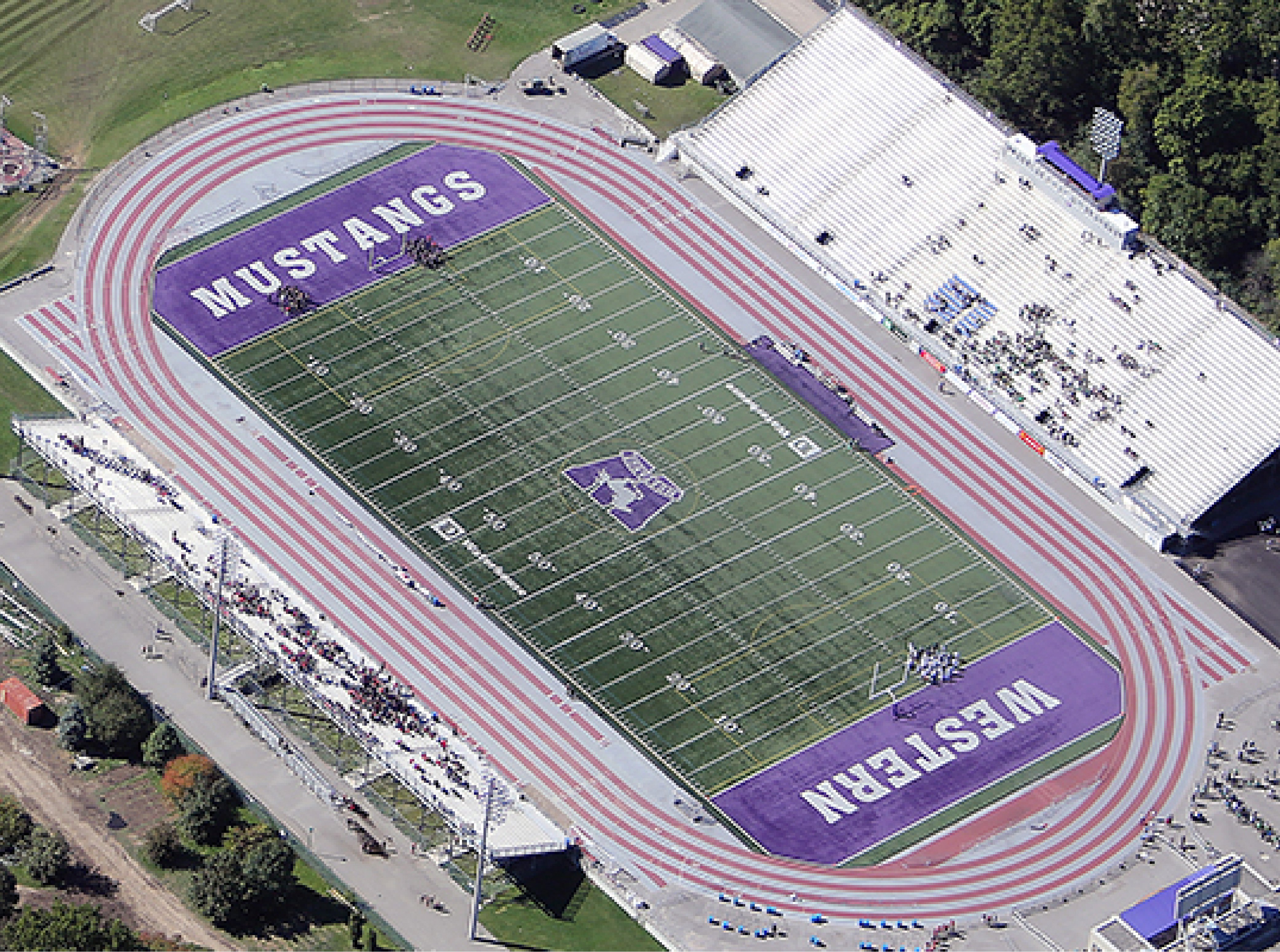 Western University, located in London, Ontario, has been an example of embracing a proactive approach towards their students and community since its establishment in 1878. Their excellence and dedication, according to statistics given by the school, has earned them membership amongst the top 1% of universities in the world. One area of particular interest is the men's football team.

The men's football team exemplifies intentionality in its relationship with the surrounding community. For example, this past year the team was noted for, “[reaching] over 600 elementary and secondary students with sport-driven school visits,” according to Western U’s website. Through the team’s involvement with the Mustangs Care outreaches, the importance of proactively addressing and preventing issues in the community is evident. With the school’s emphasis on the team proactively working within the community, it has recognized the need to mirror that expectation as an institution.

With the safety of spectators in mind, Western U contacted Sport Systems to participate in a large-scale renovation of the TD Waterhouse Stadium. Housing both the Mustang’s football and field hockey teams, this project is of critical importance.

Not only requiring aesthetic upgrades but more importantly, structural reinforcements and renovations, Sport Systems created a plan for proactively addressing the school’s concerns The proposed work to be done includes partial replacement of the bleachers’ decking, upgraded staircases, the installment of a closed-step design with handrails, the replacement of the seats in the VIP Section, replacing the façade with powder-coated aluminum, and the addition of a camera platform. Work on the stadium is currently underway and the projected completion date is February 2022.