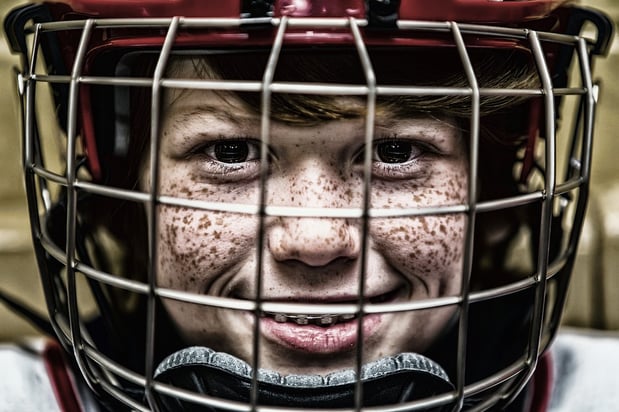 Hockey Canada announced in late March that it would be implementing a new rule that would see all rink sizes shrink by 50 percent to accommodate players 6 years and under.  While the organization has been advocating for this age-related rink sizing for nearly three decades, it is now only making it official, even though a number of provincial amateur hockey organizations already require it.

The move is expected to make better players out of younger children as much time is wasted chasing stray pucks across large ice surfaces.  While it is certainly great exercise for the children, Hockey Canada’s vice-president of membership development believes the smaller surface allows children a better opportunity to get a real feel for the game.

“We’ve coined the phrase, ’Decrease the space, increase the pace.’ It does make all players better.”

With the mandatory changes coming in quickly, set to commence for the 2017-2018 seasons, leagues and organizations across the country are wondering how to best divide their rinks.  As of right now, Carson indicated that the governing body would not be fussy as to how the rinks are physically divided, alluding to the possible use of two-by-fours, if necessary.

There are several products on the market specifically developed for this purpose.  We proudly manufacture a specialty line of rink divider pads that are already used by many organizations including ball hockey groups.

These were developed in the early days of cross-ice hockey conversations both in Canada and the United States with Hockey USA.  These portable padding systems are easily moved and installed for a completely inclusive experience on both sides of the rink.

Designed using our high-density foam and wrapped in our durable, fire-retardant vinyl, these pads also feature tough Velcro attachments, keeping each piece of padding secured during use.

For more information about the regulations or our solutions for your rink, please contact a member of our award-winning sales team today.