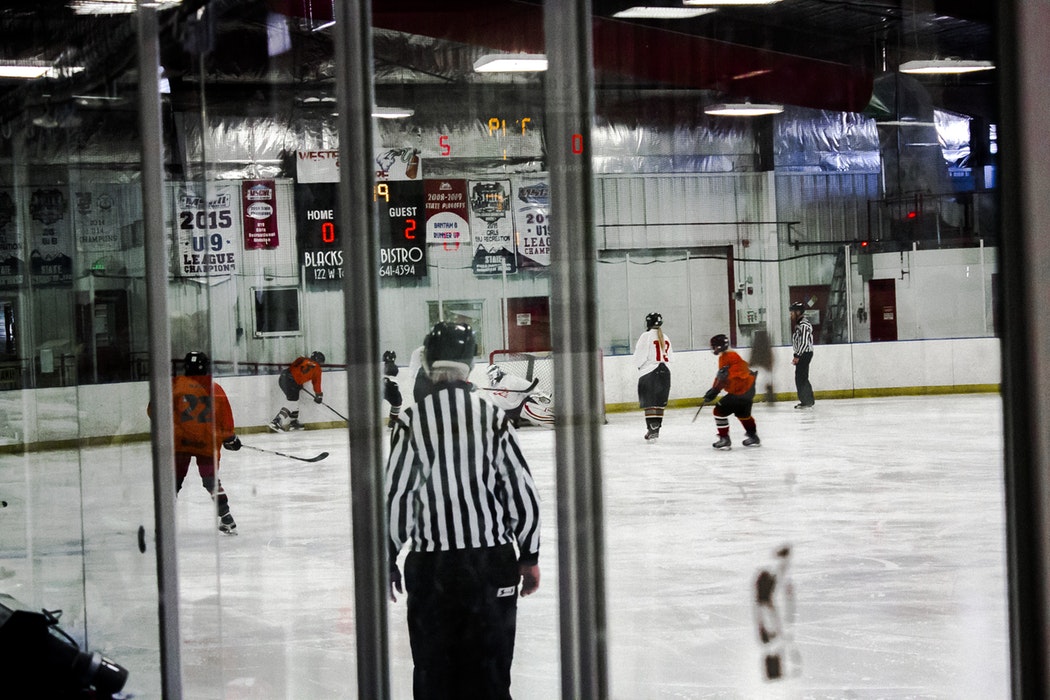 There are plenty of gadgets out there today, all created with the goal of helping hockey players become the best on their team, but what’s really necessary?

Out of all the techniques and tactics being employed today to help young hockey players prove their worth in the rink, cross-ice hockey is among the most successful of them all.

For younger players, cross-ice hockey came to the forefront back in the 1970s although it wasn’t adopted into American and Canadian hockey leagues until just recently. It sprouted from a study that realized for amateur youth hockey games, players had an average of .5 shots per game.

This is compared to the 1.5 shots per game average that professional players see in the same length of time, and the substantial difference can be attributed to experience.

The problem is, youth hockey players will find it extremely difficult to build their experience as they have such limited time actually interacting with the puck in the average game. 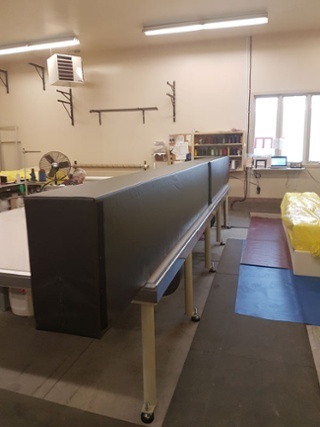 In a 60-minute game, actual play time is found to be just over 20 minutes, and that means kids are spending a lot of time out on the ice without spending that much time actually playing the game and honing their skills. Cross-ice hockey is now being adopted to change that.

How Is Cross-Ice Hockey Different?

With cross-ice hockey, vinyl padding (bumpers) are used to create smaller half-ice sections that are more easily played by those under ten years of age.

Since these younger players have yet to develop the speed or skill to truly make use of the entire full-sized arena without getting very scattered and therefore, experiencing limited puck interaction, the half-ice arena they actually play with gives them a more proportional area for them to work in.

The result is that players stay closer together and, in turn, closer to the puck so that everyone gets to interact more during the game. With a more engaging game, every player benefits from two to three times more play time compared to playing in a full-sized rink.

How Are The Rinks Divided?

The vinyl padding that’s used to divide up the ice allows teams to play across the width of the rink rather than the length of the rink. This has proven to be a much better-suited layout for younger players and it gives them more time to actually play the game since they spend less time traveling from one end to the other.

Multiple dividers are available on the market, from hard dividers to portable aluminum dividers, among a few others. However, the vinyl padding that rinks can purchase will certainly prove to be the safest and most durable option. It’s also extremely affordable, portable, and easy to set up.

Dividing the rink can be done in a few moments’ time as the vinyl dividers are slid onto the rink’s surface across its width, right down the centre line. The result is a secure bumper that keeps the teams in the designated area and allows them to make the most of every game.