Year in Review: A Few of Our Favourite Projects from 2016

It certainly feels like just yesterday we were reviewing our projects from 2015 and thanking our suppliers, customers and partners for everything they helped us achieve during what was a banner year for our organization.

Once again in 2016, the story remains the same.  We again had a historic year in 2016, marking tremendous growth, new opportunities, expanded operations and a robust customer base.  As wonderful as all of those are, we still could not have done it without each and every member of our esteemed team, those with whom we have conducted business with during our 35+ year history and all of our partners around the world.

We once again were named among Canada’s Fastest Growing Companies in 2016’s PROFIT 500 – a feat we have achieved three out of the last four years.   We want to thank everyone, once again, for their support this past year and we sincerely look forward to connecting with you and many new organizations in the coming year.

As promised, here are a few of our most notable projects we had the pleasure of completing in 2016: 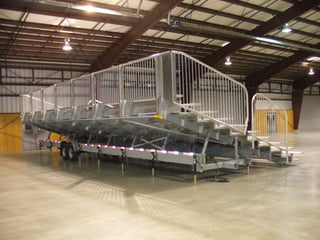 This project involved a number of our partners and produced a truly spectacular product.  These large-scale grandstands are fully transportable by vehicle and are rated for highway towing.  The sale of these bleacher units not only allow organizations and facilities to easily move them when need-be, they also allow for rental options, increasing additional revenue streams. 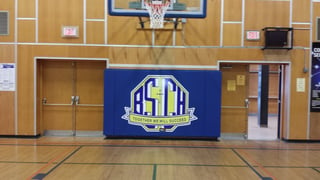 Securing multi-facility projects not only keeps our installation team busy, it is a true testament to the level of trust large organizations such as school boards place in our company.  In this project we were contracted to customize a variety of padding projects for a pair of schools in the nearby Renfrew County School Board.

March 2016 - Factory-Assembled Bleachers for the Department of National Defence

In addition to supporting our troops, we also rolled out our factory-assembled bleacher program in 2016, supporting time constraints many organizations are hindered by.  These bleacher systems are completely assembled at our plant and shipped as an entire unit for easy installation for the end user.  This project, completed for Canada’s Department of National Defense, included the preparation and delivery of six 5-tier bleacher systems that arrived at their facility ready for use. 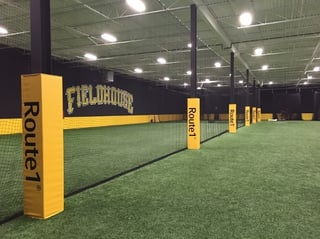 Developing young athletes as future college-bound baseball players is the name of the game for Fieldhouse Athletics.  This intense training facility enlisted our assistance in providing them with a number of custom padding requests.  In the end, our team ended up designing and manufacturing a number of custom column padding solutions, complete with customized graphics.

May 2016 - A New Gym Floor Cover for Pitt Community College 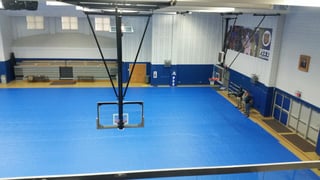 Located in beautiful North Carolina, Pitt Community College was in need of a gym floor protection solution for high traffic areas of their gymnasium.  Seven rolls of our heavy-duty gym floor covers were shipped to the American college along with a handy rack for easy storage for when the floor cover is not in use. 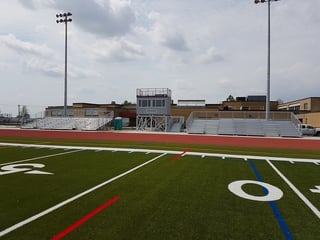 June of 2016 took us to the hometown of Wayne Gretzky, where Pauline Johnson Collegiate enlisted our assistance for the design and installation of a three-pronged project.  The educational facility turned to us to provide the engineering of foundation designs, two fully accessible bleacher structures and a stand-alone press box.

July 2016 - Arena Bleachers for the University of Waterloo

As part of the revamping process of the Columbia Icefields at the University of Waterloo, our team was contracted to design and install a completely customized arena bleacher system.  Three rows in height and measuring 162 feet in length, this large bleacher can accommodate over 300 spectators and was installed using custom notch-outs around existing wood beams and was completed with custom vinyl end curtains. 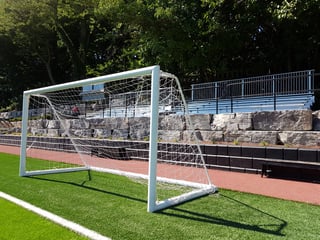 The historic De La Salle College “Oaklands” campus was the site of a relatively custom outdoor project we took on with our trusted partners at The Davan Group.  The school ordered a pair of 5-tier outdoor bleachers placed along the newly-installed retaining wall along with two portable soccer goals and CFL-regulation football uprights.

Quite literally the job everyone could not stop talking about!  We were proudly awarded this project in late 2015, so as one could imagine, much of what we did in 2016 was part of this massive project.  What has been erected is now one of Canada’s premier collegiate stadiums and we could not be happier to have played such an integral role in the project. 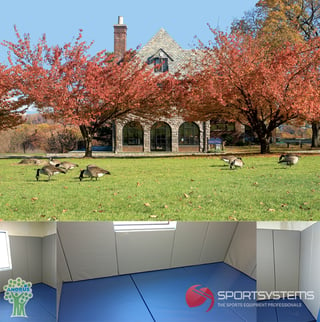 Our team was back down in New York state, this time at the prestigious ANDRUS Center in Yonkers.  Working in tandem with our American partners, we supplied and installed a completely custom wall padding solution for a pair of rooms inside the facility.

Working with the City of Niagara Falls, we were contracted to remove and install some outdated seating from the city’s Oakes Park.  We ended up installing new aluminum seat planking in the park’s U-shaped concrete grandstands. 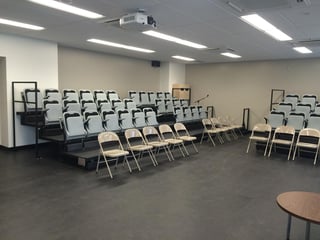 Continuing to provide stellar products and services to our expanding Quebec clientele, this project landed us in picturesque Quebec City.  Cégep Garneau was in the market for a very unique retractable bleacher set up and turned to our team to design the perfect solution.  These fully-independent telescopic bleacher systems allow the facility to move the seating structures into different arrangements, giving them another level of versatility. 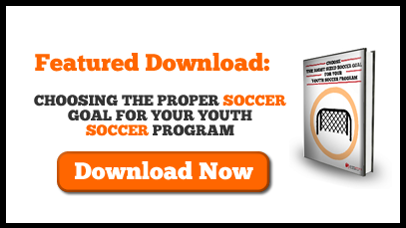