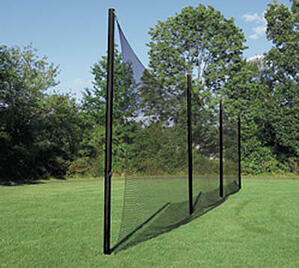 Outdoor sports are back, and it’s almost time to take to the fields for tryouts and training. It’s been so long since we’ve enjoyed grass-stained uniforms and oddly-shaped tan lines, but it’s just about that time again! With the promise of warmer weather, players and field crews alike are busy preparing for 2014 spring sports season.

While athletes are working on ball skills and conditioning, sports facility managers are taking care to prepare the turf for the first day of practice. There is much to be done to ready the grounds, from field maintenance to equipment setup. Aside from freshly painted lines on the field and sturdy goals and uprights, no field is complete without backstop netting.

When it comes to soccer games, every second counts. After every goal, during every substitution, while setting up for free-kicks and throw-ins, you can bet that clock will be running. Cut back on stoppage time with netting barriers specially made for keeping the soccer ball on the pitch. Measuring in at 20’ high and 65’ long, the dimensions are perfect for catching those high and wide shots before they stray into the next field over. 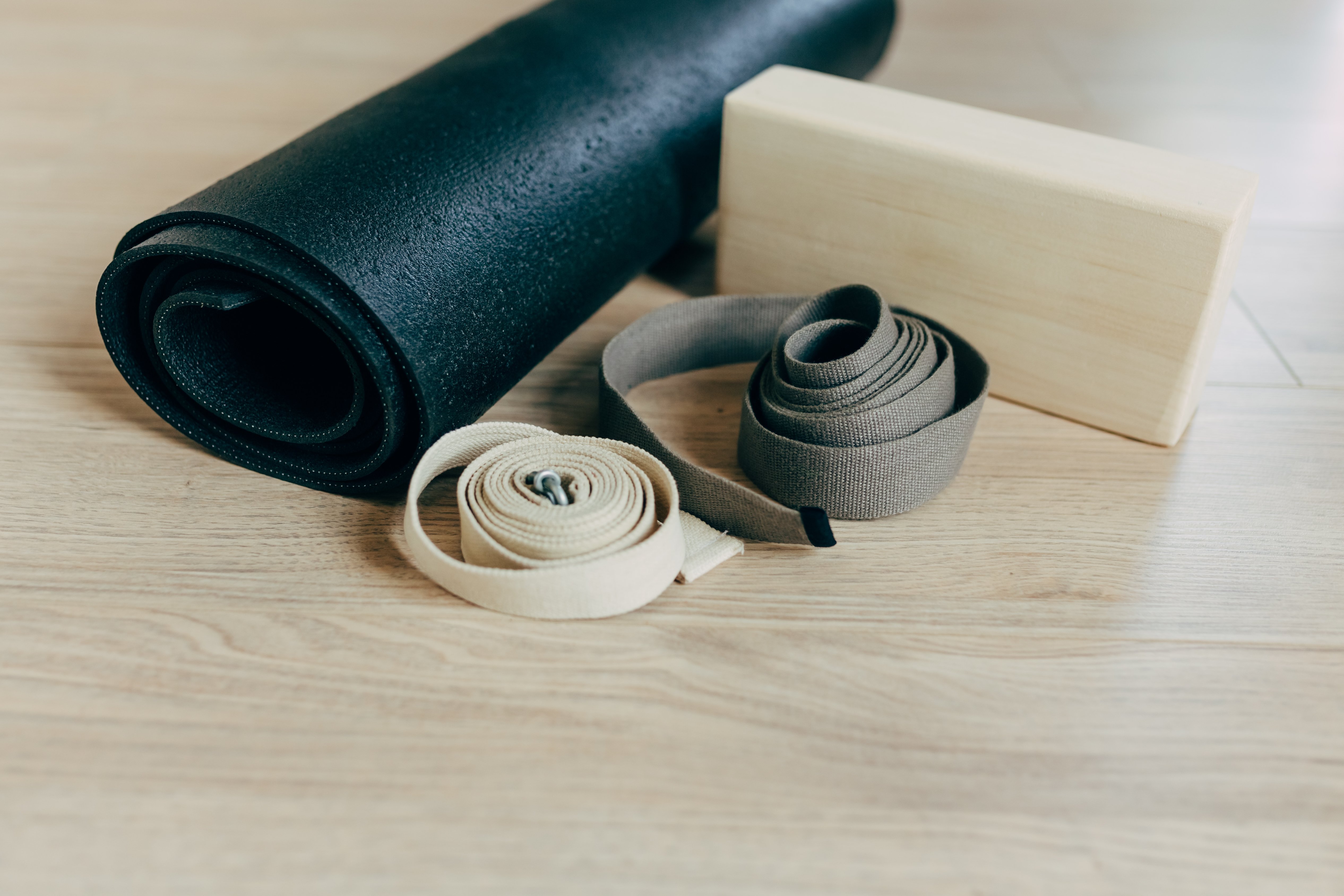 For professional golfers, multiple PGA championships can really take their toll on the body. Golf is certainly not a considered a contact sport, but that doesn’t mean it isn’t strenuous. Without the risk of collision injuries, professional golfers are able to keep driving toward their goals even as they continue to advance in age, if not for the aches and pains.

Swinging a club for a living means repeatedly working only one side of the body, leaving these athletes with a feeling of muscle imbalance that can lead to injury.

For World Champion golfer Tiger Woods, his career ambitions at age 38 are as real now as they were 20 years ago. Today, he still puts in a good deal of time firing golf balls at the golf course practice netting in order to keep a competitive edge on the course with the rest of them. But at this point in his career, even this golf legend is struggling increasingly with those limiting aches and pains that come with age. 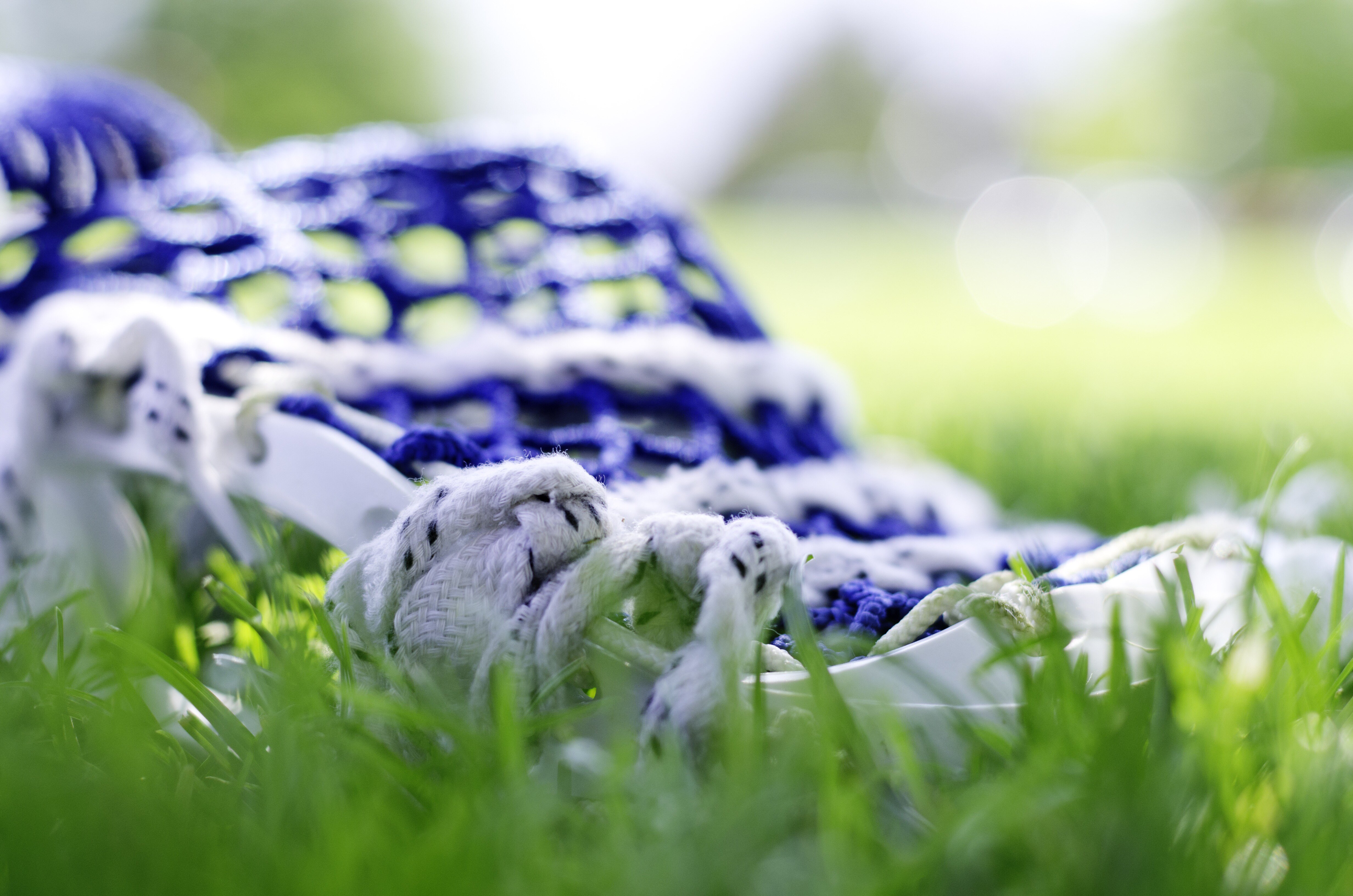 After a long preseason of indoor drills and conditioning, it is finally that time of year when eager lacrosse teams get to take to the turf for their first round of match ups. After the first college “Super Saturday” of March, the NCAA rankings have entered a state of flux as each subsequent win and loss has shifted the standings significantly. All we can conclude so far is that this is going to be a season to remember.

March 1st (i.e. Super Saturday) was a biggie for the 2014 college lacrosse season - 62 teams faced off in 31 games that day, with over 90% of Division I teams taking to the field at the same time! Following the outcomes of the dozens of east coast lacrosse match ups on the afternoon of 3/1, the NCAA standings as we previously knew them were scrambled beyond recognition. Such is lacrosse life on Super Saturday!

March Basketball - Preparing For The Madness 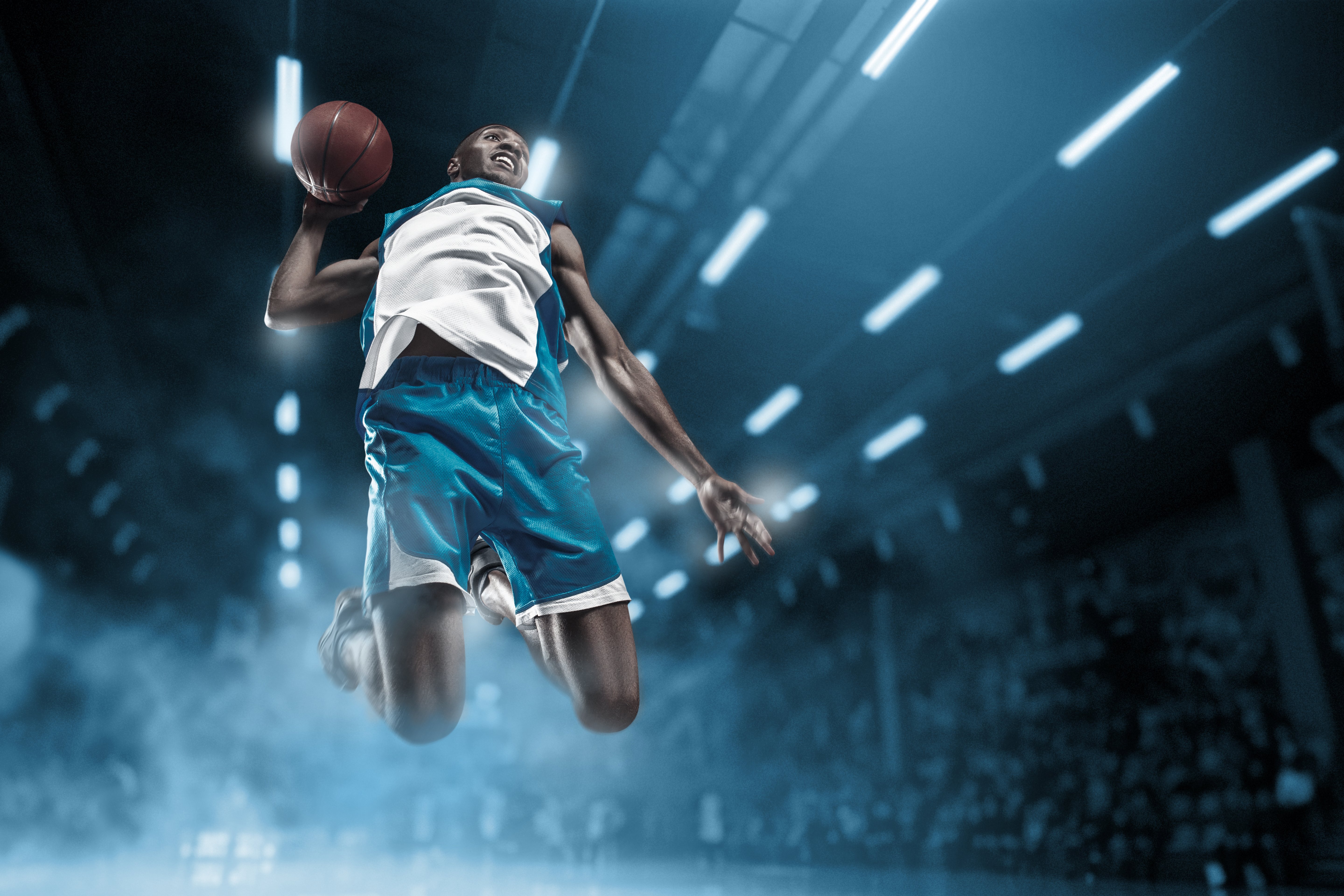 Now that February is finally over, anticipation for the NCAA men’s Division I basketball tournament is mounting: basketball enthusiasts are making final preparations for March Madness by assembling their brackets, players and coaches are working on playbooks and strategy, and facilities managers are giving all the equipment, seating, press boxes, and all other basketball equipment their final inspection before tip off.

For fans, choosing a winner for the tournament is never a small task. There is much to consider when placing teams in your bracket, not the least of which is whether you are going to root for your hometown favorite, or put your money on the top ranked team. Team spirit is contagious this time of year, so matter which match you’re watching, you’re bound to get into the game. One thing is for sure: you won’t be missing a single basketball game this month! 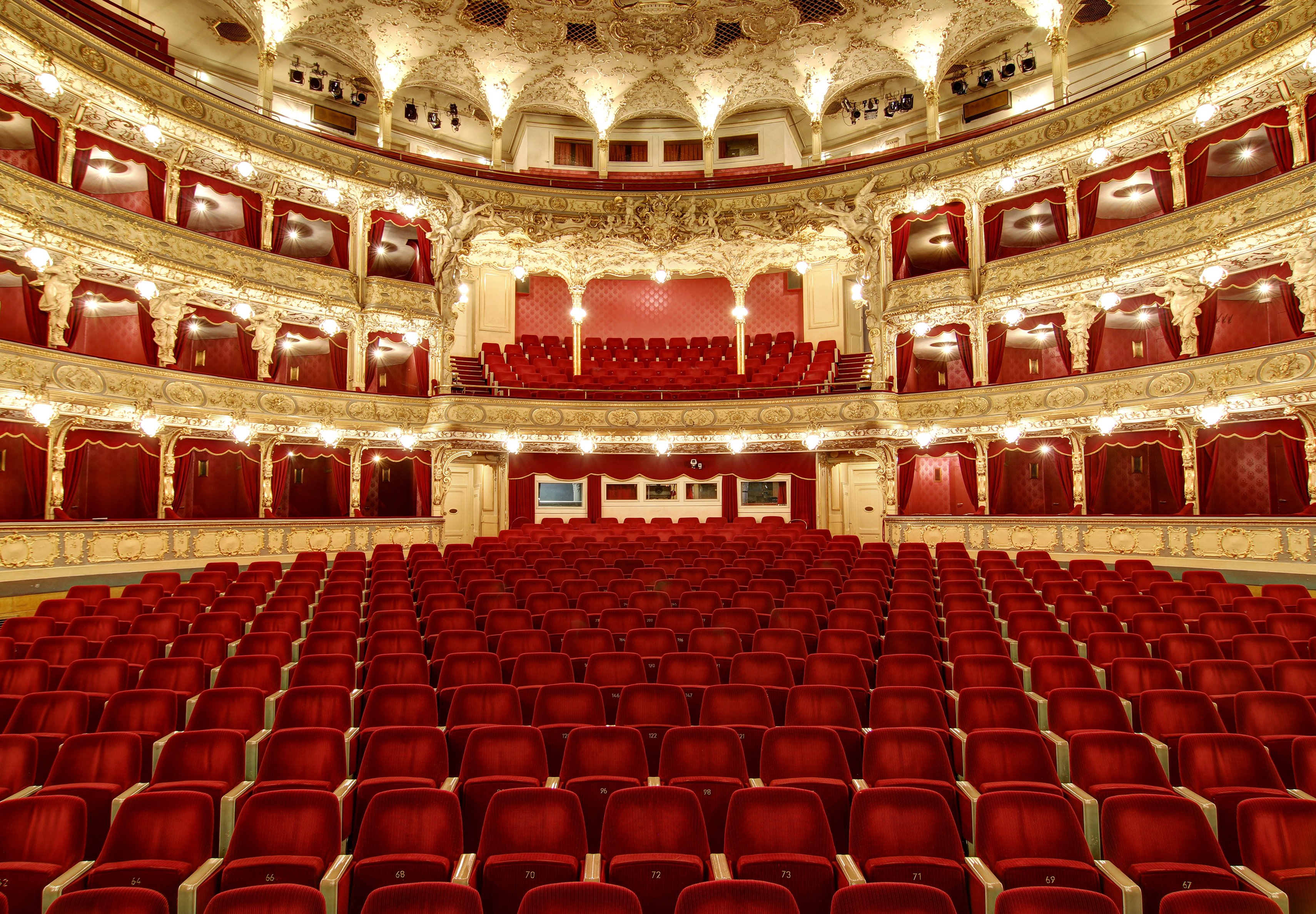 We know that sporting events and university lectures aren’t exactly black tie affairs, but sometimes bleacher seating just doesn’t cut it. While a lecture hall is no place for doing the wave, a pep rally probably shouldn’t be held in an auditorium. These types of venues, and the events they house, call for a classier style of fixed seating.

When a college student takes his seat in the classroom, he doesn’t need a level of comfort that rivals the recliner in his dorm room, (in fact, it’d be best if it was nowhere near that comfortable…). What student does need is a supportive chair to keep him alert, and a desk surface for taking notes.

Sport Systems has a variety of available lecture hall seating options to meet a range of different project specs and budgetary needs. Spring is rapidly approaching, and with the melting of the snow comes the re-emergence of cyclists after a long winter hiatus.

Bicyclists are familiar members of the morning commute, often cruising by while cars are locked bumper-to-bumper. Bikes have always enabled commuters to go green while avoiding gridlock, offering an alternative to daily traffic delays. While the average bike does offer a clean, streamlined transportation option, the road to work does present some obstacles.

Among the most common woes of a cycling commuter are steep hills and long distances. In response to the needs of this growing populace, electric bike companies are taking strides to change the face of the commuter bicycle.

Ode To The Gym 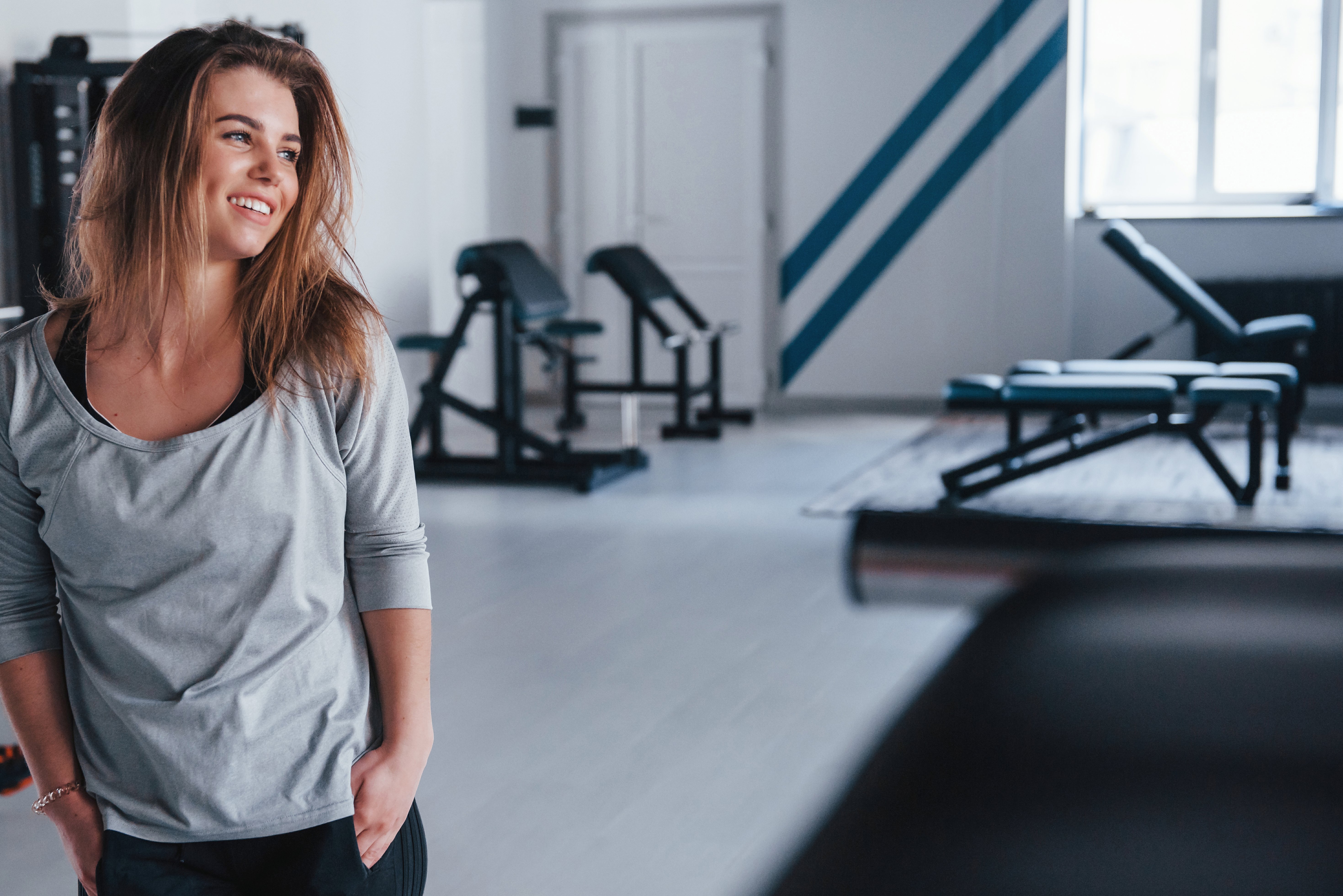 During the long winter months, when one snow storm after another is bringing us down, it sometimes feels like we’ll never see the spring. The best way to beat the winter blues is to stay active - lucky for athletes and sports fans, the gym provides a warm, dry indoor space to for running around until the snow melts.

So, as winter drags on outside, this is an ode to the gymnasium. Let’s pay due tribute to the space that is the home of sports when it rains and snows!

From November to April, weather rarely permits outdoor training for most sports. Nearly half the year we are driven off the fields and out of stadiums, with snow drifts hardly welcoming to a running back, let alone a rolling ball. 3 Ways To Shake Cabin Fever In Your Community

Cabin fever is no joke, and at this point in the winter season it is becoming a very real sentiment for a lot of people. When it’s cold outside, it is hard to feel motivated to stay active and moving. Sometimes just leaving the house feels like a workout this time of year! So how can you fight the winter blues without turning blue?

Community sports facilities and recreation centers are a perfect solution for frigid couch potatoes. Have fun and stay active, without getting frost bite!

If you manage a facility like this in your town, you know the importance of gathering people together to strengthen the community. Organizing winter activities for kids and families at your facility does a great service to combat cabin fever.

Is Your Stadium Worthy Of A Super Bowl Crowd? 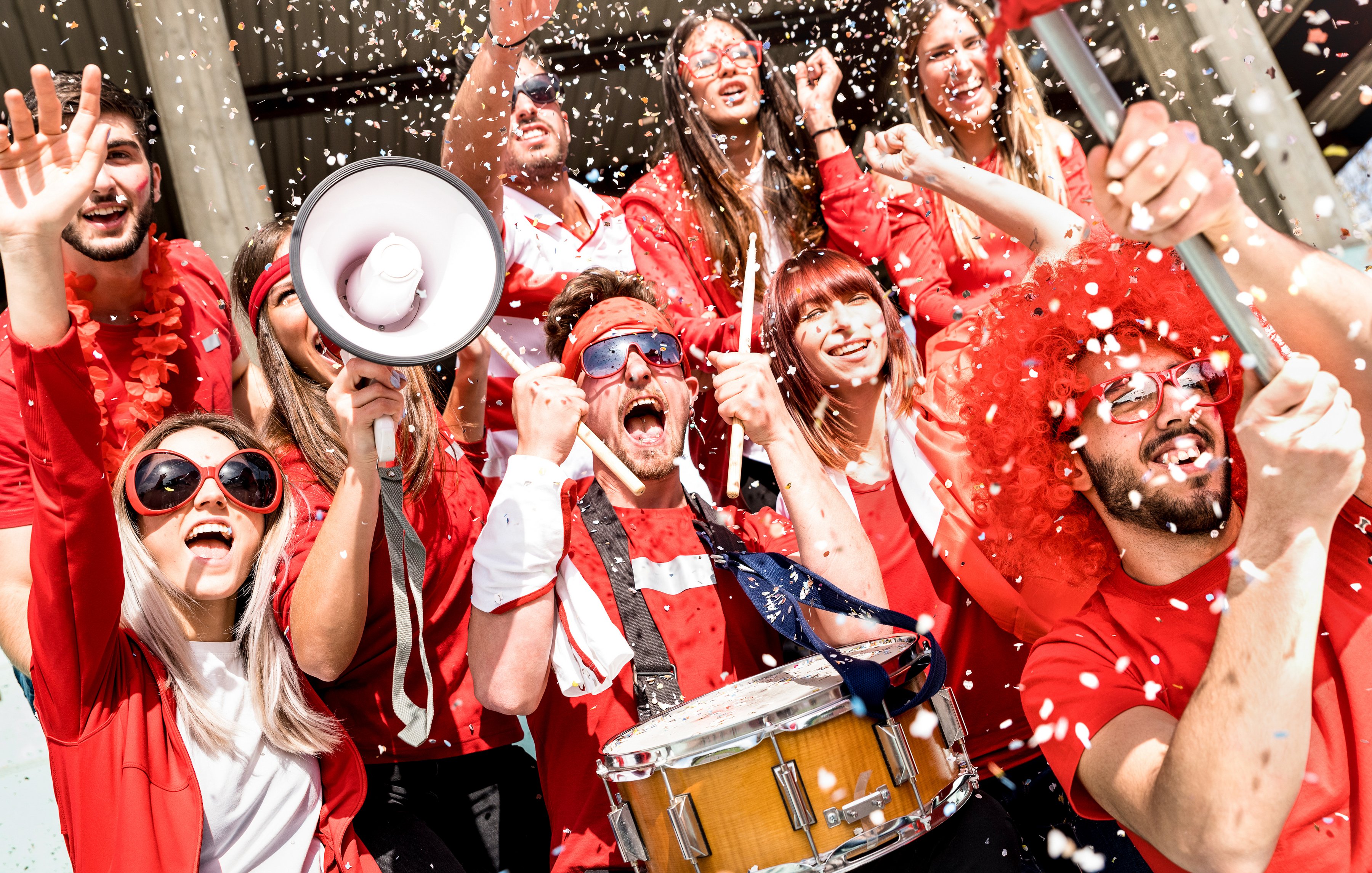 For our friendly neighbors to the south, The Super Bowl is the sporting event to end all sporting events - and it comes but once a year! Everything about the Super Bowl makes for the ultimate sports experience for spectators. Whether you are die hard football fan, or just in it for the halftime show, the Super Bowl has a little something for everyone!

It all began in 1966, when the National Football League and the American Football League decided to put aside their rivalry, agreeing instead on a merger of the two leagues set to begin in 1970. To kick off this historic union of the two biggest football associations, the number one contenders from each league went head-to-head for a 1967 “world” football championship showdown, which later became known as the Super Bowl I.

The rest, as they say, is history. Since that first epic matchup in 1967, NFC and AFC champions have met every year to contend for the title of NFL Champions. During Super Bowl season, American sports fans pull out all the stops to celebrate this annual football contest.