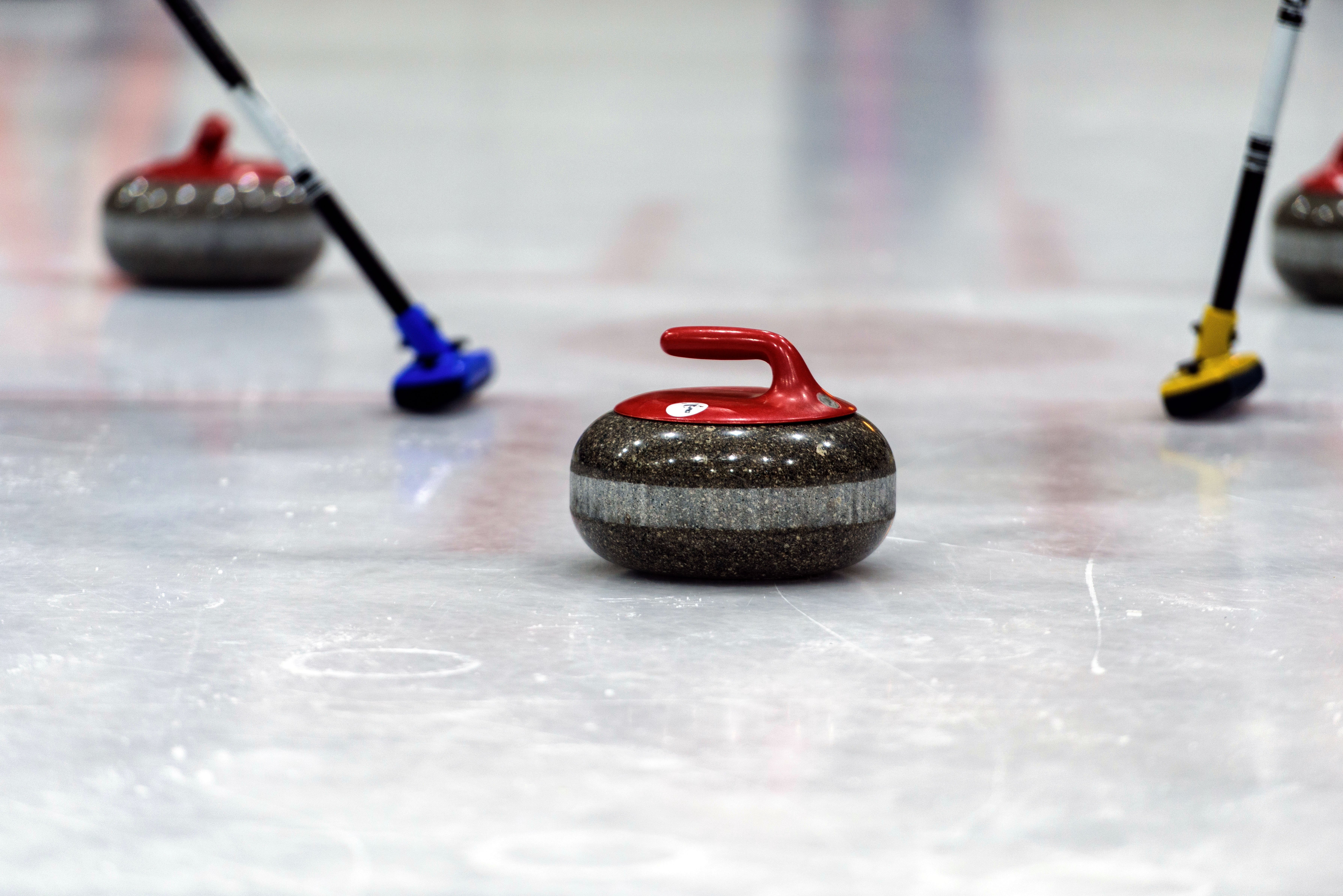 In 1924 at the Semaine des Sports d’Hiver, a new kind of sport took the ice. Many had never seen anything like it before - the competition that involved hurling heaving stones down a slick runway of ice was quite a sight to see. These games would become known as the first ever Winter Olympics, and the sport known as curling would become a favorite event in future winter games.

Though curling was an unknown sport at the time of those first Winter Olympics in 1924 in Chamonix, France, earliest records of gameplay date back several centuries. Invented in medieval Scotland, the first written records describing a rock throwing contest on ice are dated 1541. The sport was first referred to as “curling” in the year 1620, in piece of Scottish poetry. Today, curling is a growing sport, particularly in Canada and the Northern United States. Originally played on frozen lakes and ponds with flat river stones, curling as we know it has come a long way.