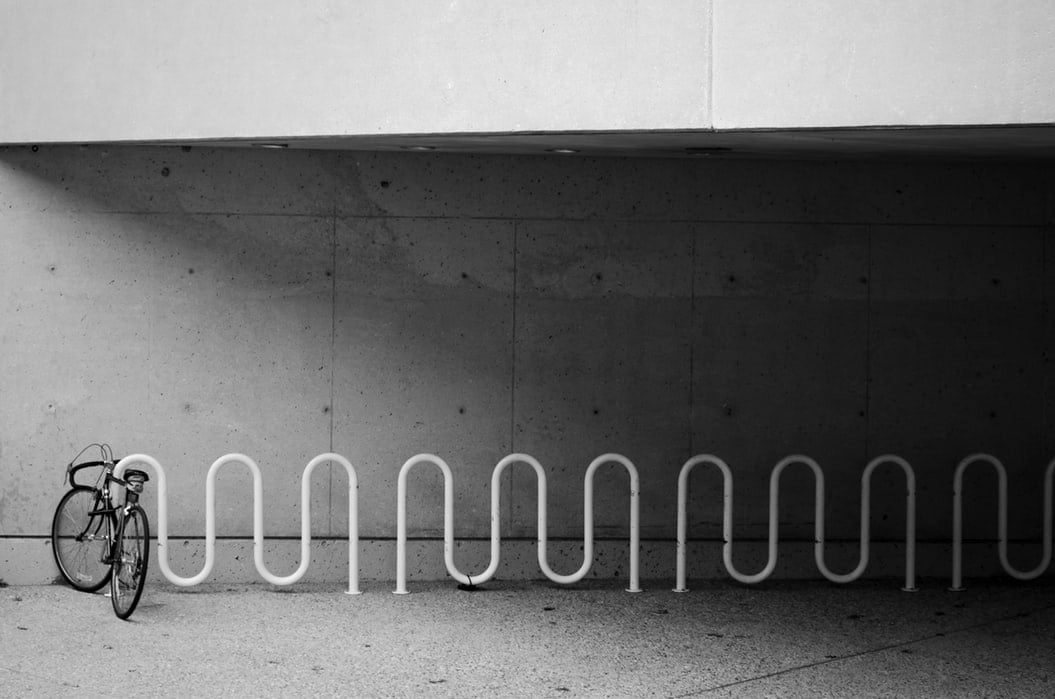 With less than a month until the official beginning of the spring season here in the Northern Hemisphere, municipal planning for parks & recreation and outdoor athletics is well underway.

Operators, managers, and maintenance crews are planning, inspecting and making checklists, verifying and highlighting where the necessary improvements or upgrades are required.

Beyond the obvious sports equipment requirements, amenities are also a very important part of the planning process, ensuring visitors have everything they need while enjoying their outdoor recreation this summer.

We’ve spent decades serving municipal governments, educational facilities and parks and recreation departments with the very best in indoor athletic equipment and infrastructure. While we complete a lot of work inside gymnasiums and out on the turf, we also help these very same institutions and organizations with other products outside the immediate realm of sports and athletics.

From recycled, eco-friendly plastic benches to dynamically designed bicycle racks, our aim has been to fully service our clientele any way we possibly can. One such department that has seen great growth for us over the past decade or so is the bicycle rack. With such a dramatic increase in cycling, not only as a hobby but as a way of life, many of our customers are searching for the right solution to store them while not in use. 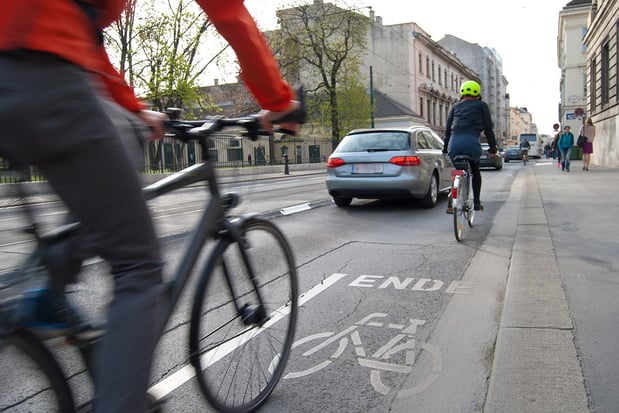 With an estimated 70 million cyclists in the United States alone, accommodating bicycles is no longer simply a perk to municipal residents or employees of large corporations, it is becoming a necessity. In many cases, bicycle racks are utilized to organize and allow cyclists a safe place to temporarily store their bicycles.

These racks work wonderfully and will likely remain in use for years to come but they do lend themselves to exposure to the elements and to the possibility of theft.

When it comes to the ultimate in protection for your bicycle, there is not much that can compare to one of our bike lockers. Completely designed using UV-stabilized, graffiti, fire, and abrasion-resistant polyethylene, these lockers are built to last. In addition to weathering storms of all kind, the contents of these lockers are secured with lockable, double-walled doors and reinforced walls.

Options For Mounting A Bike Rack 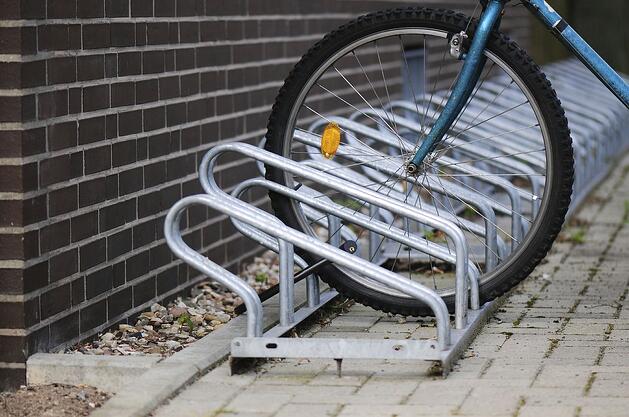 After completing the purchase of a bike rack system for your facility or municipality, you will need to obviously decide the best way in which you would like the system mounted. There are a few options available to you, based on the product chosen.

Each of the following mounting configurations satisfies a specific requirement for your bicycle rack:

This option is clearly the most obvious choice when looking for a versatile solution when you might be interested in moving your bike rack from one location to another. This non-permanent solution simply allows the rack to rest on the ground independently and does not require any anchoring.

Spring is rapidly approaching, and with the melting of the snow comes the re-emergence of cyclists after a long winter hiatus.

Bicyclists are familiar members of the morning commute, often cruising by while cars are locked bumper-to-bumper. Bikes have always enabled commuters to go green while avoiding gridlock, offering an alternative to daily traffic delays. While the average bike does offer a clean, streamlined transportation option, the road to work does present some obstacles.

Among the most common woes of a cycling commuter are steep hills and long distances. In response to the needs of this growing populace, electric bike companies are taking strides to change the face of the commuter bicycle.

No fan left behind - serving spectators with Sport Systems 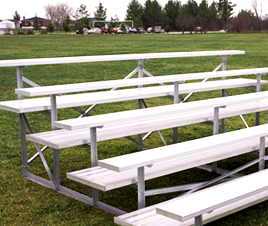 Sport Systems provides essential services and products for a wide range of sports venues and athletes. From the moment your order is placed until it is delivered, (even returning for annual inspections and check-ups), Sport Systems is proud to serve the facilities that make people happy by keeping them active. But our mission doesn’t stop there; our goal is to serve the community as a whole, including those in the stands as well as on the field.

While it is readily apparent how our sports equipment systems serve athletes of all sorts, from peewee to pro, it might be easier to forget how much their biggest fans appreciate having Sport Systems behind the scenes of their favorite sporting event.

When spectators roll up to to see their favorite team play, they are relieved to find a secure, galvanized steel rack to secure their bike outside the facility. With a wide variety of design options and an array of customizable features, bike racks from Sport Systems satisfy the need for form and function.

Keep Your Bike Warm This Winter With a Bike Locker 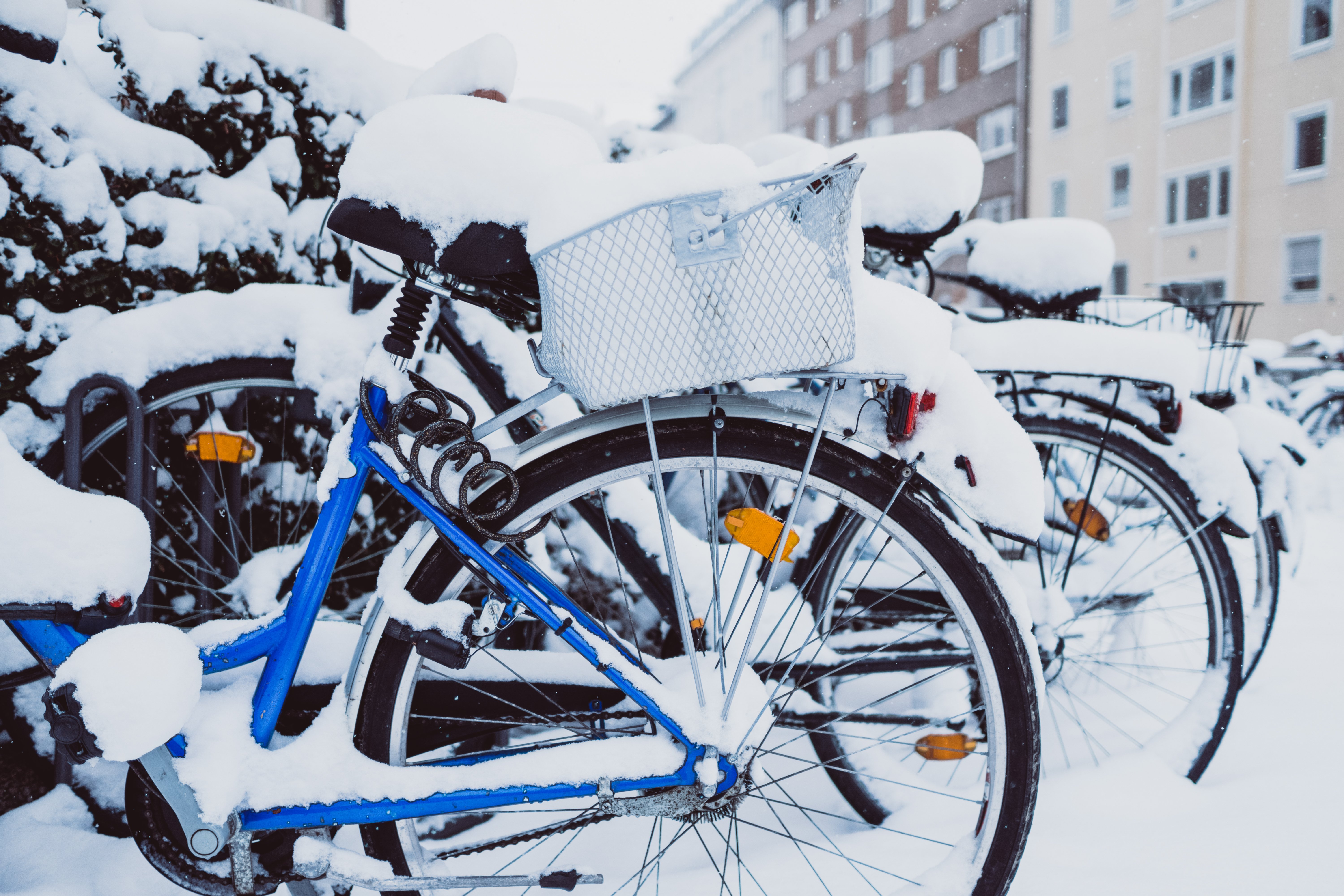 So you finally got that new bike that you've had your eyes on and you've been riding your bike around happily all summer long. But now that summer has ended and fall is upon us, it's time to start thinking of how you are going to keep your bike protected during the cold months ahead. With the winter months comes a lot of precipitation including rain in some areas and heavy snow in others. Leaving your bike out in any wet conditions will cause your bike to rust and could cause other mechanical issues. We don't want all of your precious money to go to waste on your investment so we have a solution:

These lockers are our most popular style bicycle lockers that have lots of benefits. First, these lockers are ideal for any climate that you live in and are maintenance free. Second, the size of the lockers allows you to fit not just one but two bikes. If you have a roommate or a significant other who also has a bike, sharing is always caring!

Give Your Bicycling Customers What They Need...A Bike Rack! 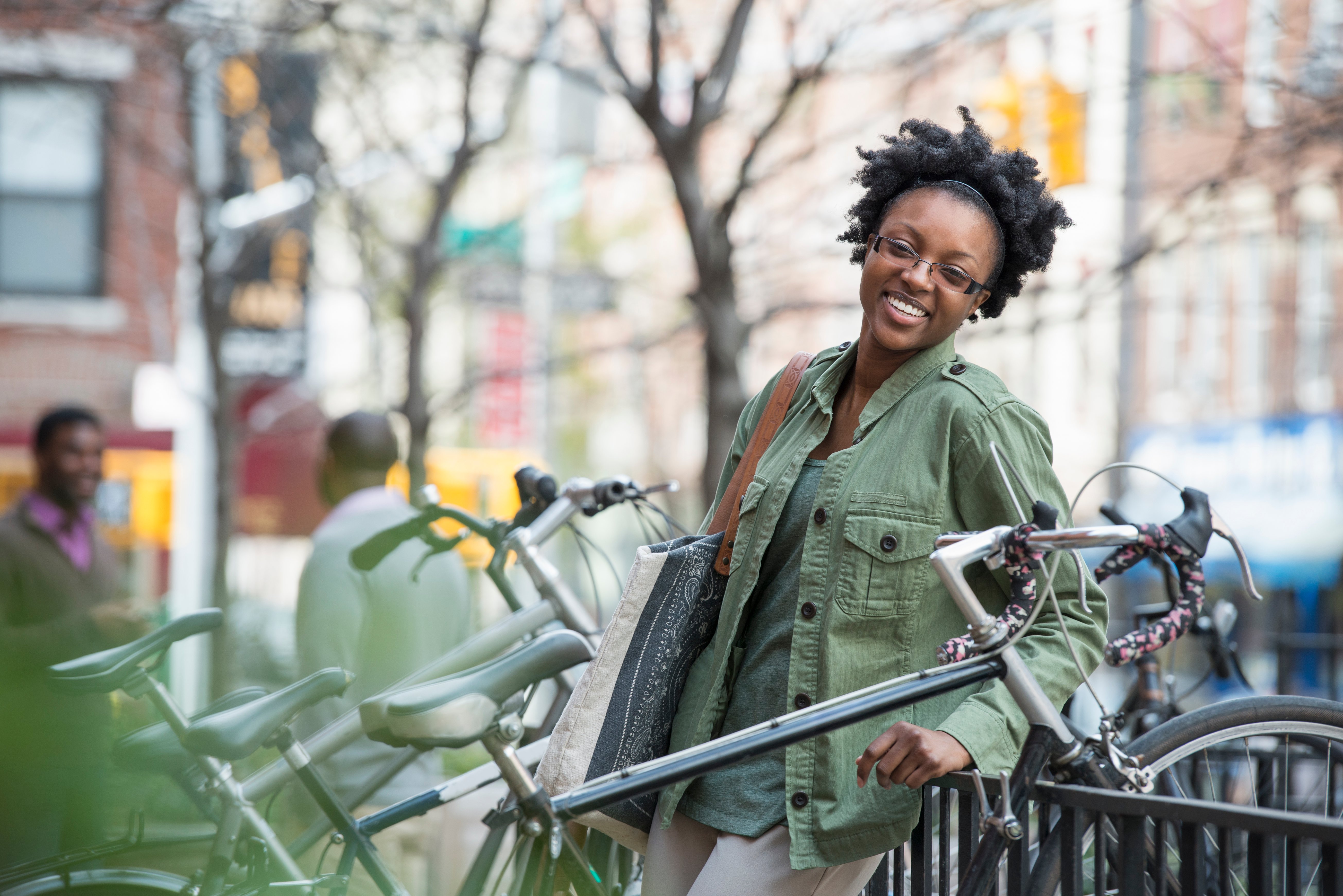 Biking is a popular activity and only continues to increase in popularity every day. People are now opting to use their bicycles, a more economically affordable option for their daily commute and are nixing their cars-along with the high costs of maintenance and fuel. They are incorporating biking to work, the gym, and wherever else their hearts desire in their daily routine. Not to mention, biking is a healthy alternative! So with all of these people using their bikes to go to their favorite stores and coffee shops throughout the week, are you prepared to accommodate this influx of bikers? Do you have bike racks?

If you answered "no" to those questions, now is the time to consider optimizing your business by providing bike racks for your customers. Sports Systems Canada has a range of bicycle racks to accommodate anything that you have in mind. Each business will desire to have a bike rack that not only looks nice but is also safe and easy to maintain. We have responded to the needs of many businesses by delivering products that address security, maintenance and aesthetic concerns.