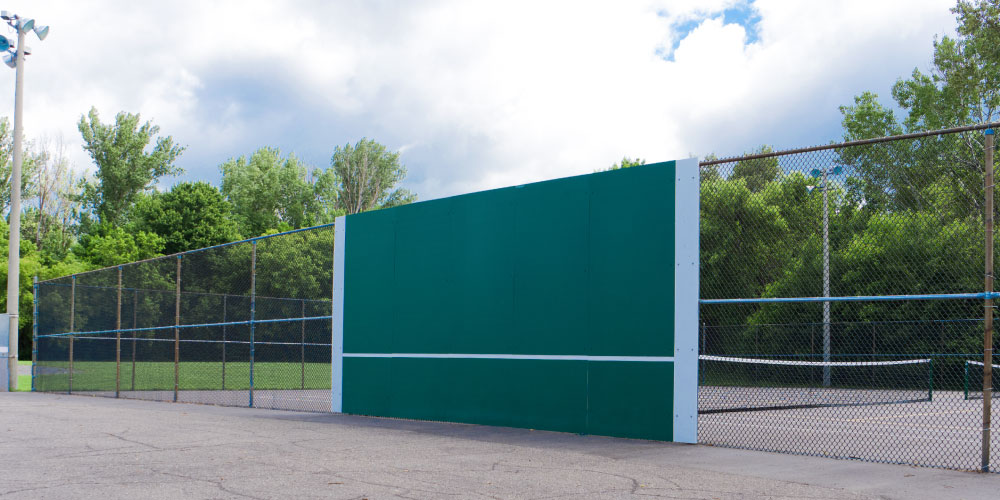 As many athletes know, the best way to improve one’s game is to compete against opponents who are superior in skill or ranking. While this often-humbling experience can quickly help identify one’s weaknesses and ways to address them, a more experienced opponent is not always available. In the interest of keeping up with practice and development between matches, Sport Systems has come up with an effective way for tennis players to improve their solo game so they can then bring their A game to the court. 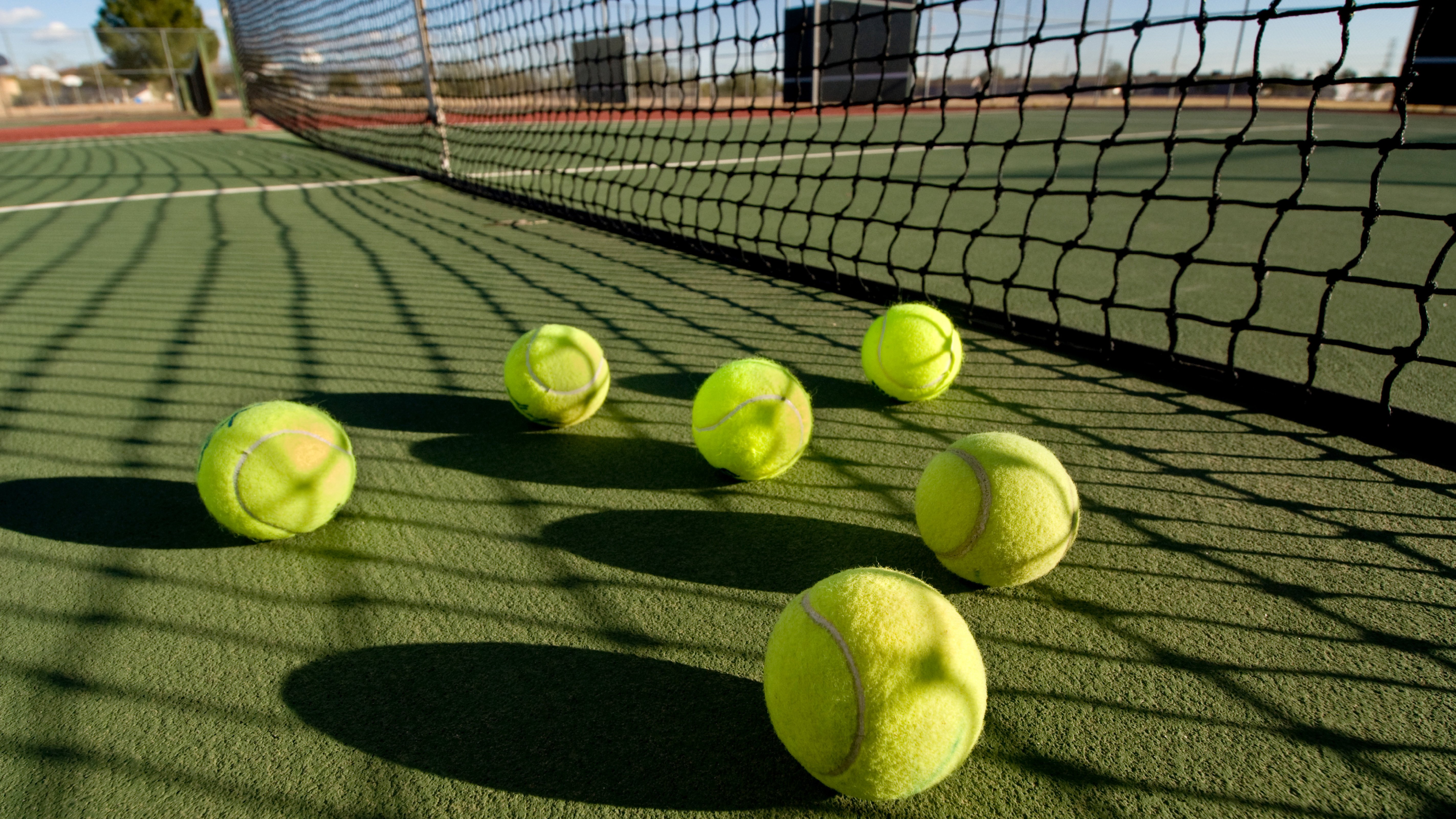 Purchasing a tennis net can become quite the ordeal. We may not recognize the significance of this type of equipment while on the court and purchasing one may seem a simple task. But buying the right net can reveal just how much of a difference there is between products. 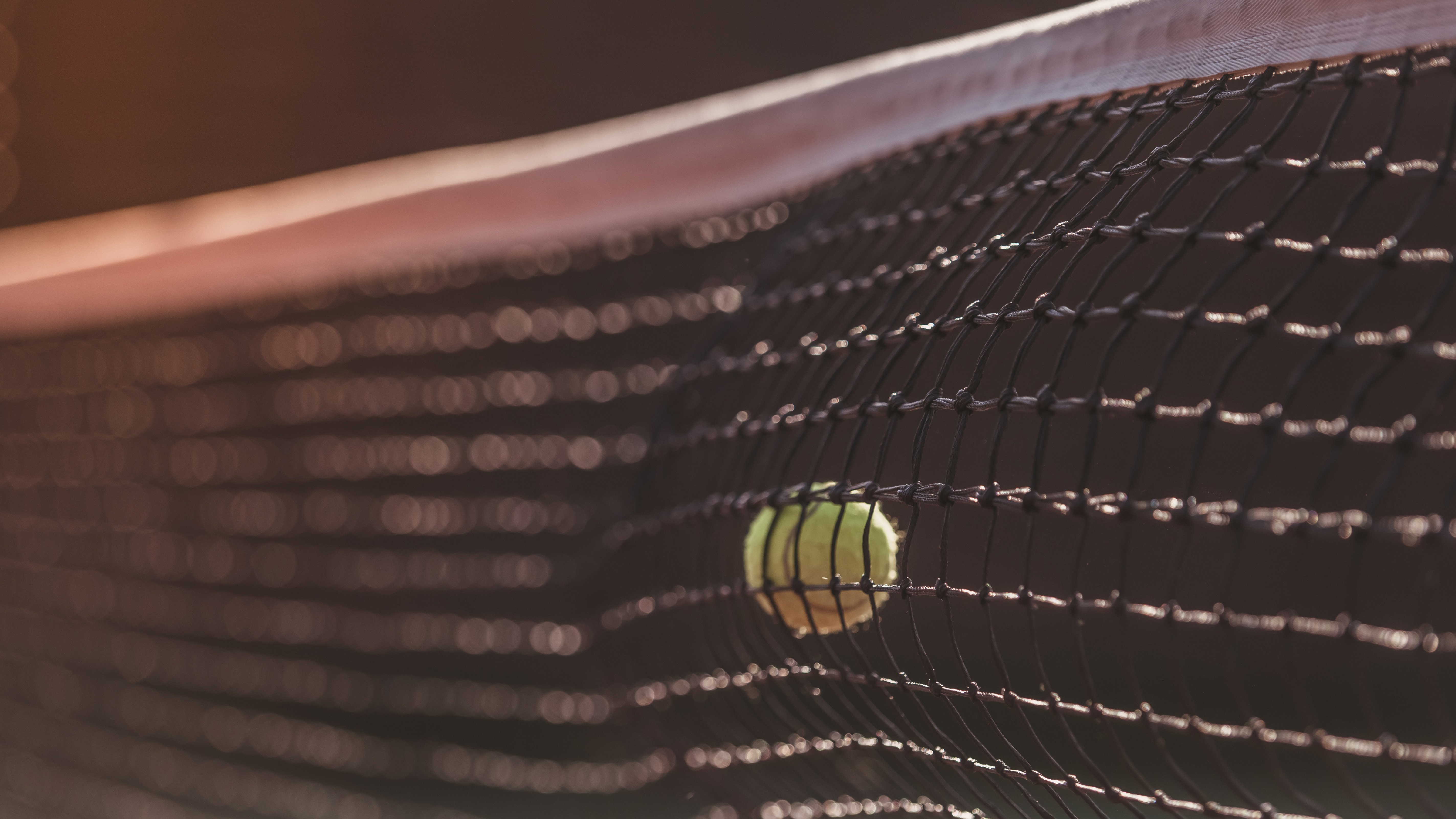 The headband on a tennis net is the small cover that runs along the top edge. Overtime, headbands need to be replaced, and the most common materials used are vinyl or polyester.

At minimum, a headband should have at least two layers of material secured together by four layers of double stitching. Yet, beyond those requirements, how do you decide between headband materials? Let’s dive in to explore how the material of a tennis net headband impacts play.

How to Install Tennis Nets 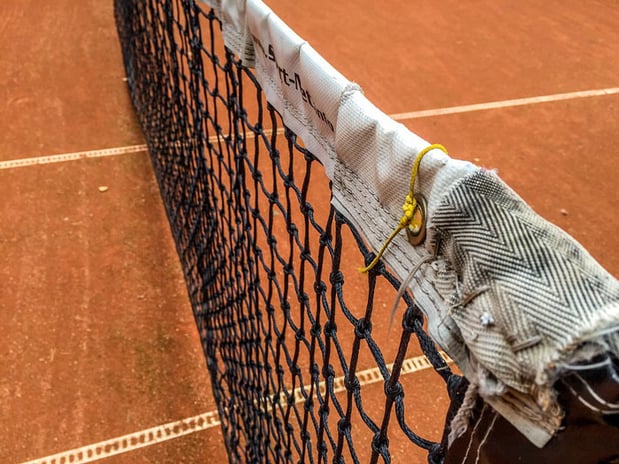 You’ve done your research, shopped around for the best pricing, and selected the right tennis posts and nets for your newly built tennis court or existing court. As you move closer to the day when you will be able to welcome new participants to your courts, the planning process begins with how to install these pieces of equipment.

While we do offer our installation services on nearly everything we sell or service, many of our products can be installed by the end user, including our new line of tennis nets.

Officially sized and made with 1-3/4” square mesh braided solid core polyethylene, our tennis nets lead the industry and are relatively easy to install on your court.

If you already have your tennis posts on site, you won’t need much else to get started on the installation process.